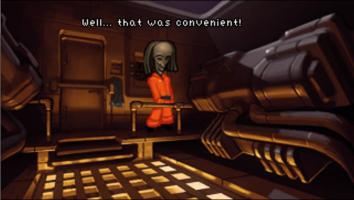 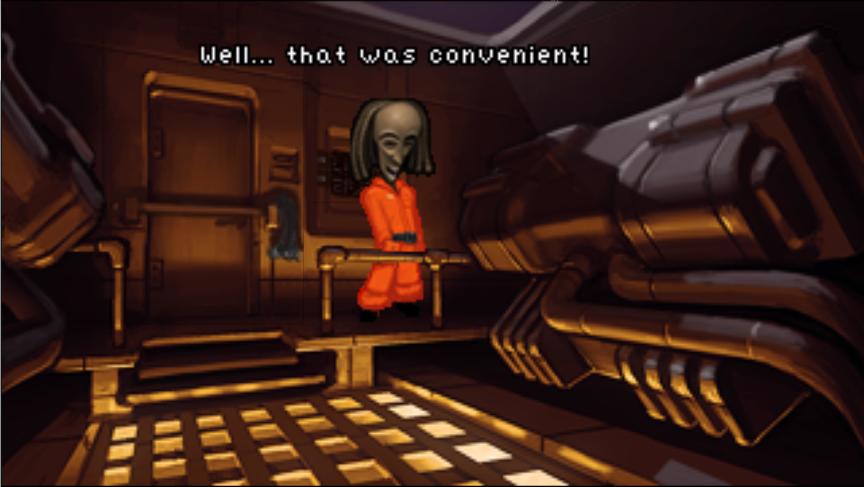 "The Journey Down is a beautifully crafted adventure with a unique character style and a level of polish rarely seen in freeware games, though the sometimes rough animations and overscaling issues (as well as an odd lack of sounds) stand out simply because everything else looks so great. If you can get past a few flaws in the surface and a relatively short play time, The Journey Down will no doubt be a gem to add to your game collection."

2010-11-11 13:59:33 by Brakes
Created an account just to say that this is the most polished AGS game I've ever played. The art, cutscenes, and writing were great. The puzzles were logical and actually made me feel like I was figuring them out for myself. Good show!
2010-11-06 01:21:34 by futurescientist
There are 9 more comments that you can see >>>
Ooh, what a great game.... man, this is equal to the old Sierra classics. You were really great in creating a good atmosphere. Can't wait for the next installment!
2010-10-30 18:56:37 by tinkerer
Four cups indeed - this game is excellent. Style is the highlight, from the characters and writing through to the art and the music. The graphics are far beyond the standard for AGS games, and everything visually fits together. The puzzles have a cheeky, anarchistic quality that compliments the characters, and reminds me of the Lucasarts classics.