The Secret of Maike Island
(18 downloads)

Maverick Gunn and the Eye of Oggun
(14 downloads) 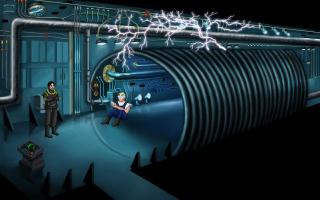 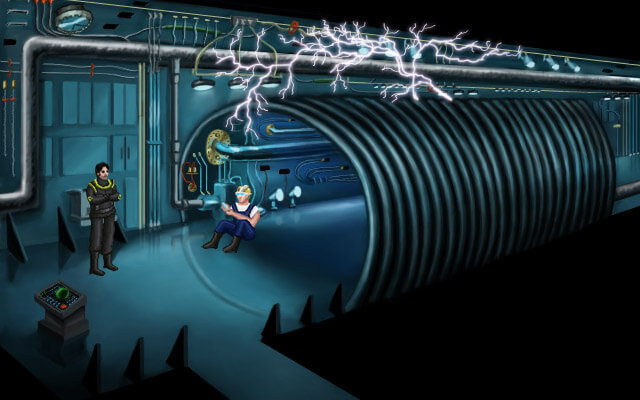 Starship Quasar is a commercial game.

I've made the translation. Please add me.
2018-09-27 14:09:40 by Janos Biro
Extremely short game content wise. Expects user to get stuck for it to be considered longer than a very short game. I would have enjoyed interactive puzzles and choices that affected the storyline and dialog more than the playable script feel, personally. I would have expected it to be much longer and more immersive as this companies other games have been (which were free and this was was not), so it did seem to not advertise itself honestly.
2015-07-10 15:37:05 by bratista
"A competent and surprisingly pretty little adventure game that satisfyingly achieves what it set out to do." -- PC Gamer magazine
2015-01-23 20:52:13 by Radiant
"A science fiction tale whose restricted setting proves no obstacle to telling a compelling story." -- AdventureGamers.com
2015-01-23 20:51:56 by Radiant
I enjoyed this game and I hope there are more in this series in the future.
2011-12-28 21:04:49 by Michael (mmenees)
A really nice game which I enjoyed. Lovely graphics of the characters talking. The puzzles could have been a little more of a challenge, but a really good game, please continue on this level.
Thank you!
2011-12-15 00:54:08 by TassieDevil
You must be logged in to the forums to post comments.
© Adventure Game Studio 2021. Page design by loominous and Darth Mandarb; coding by AGA.
Page generated on 03 Mar 2021 at 00:28:07