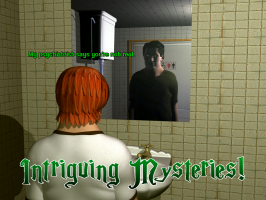 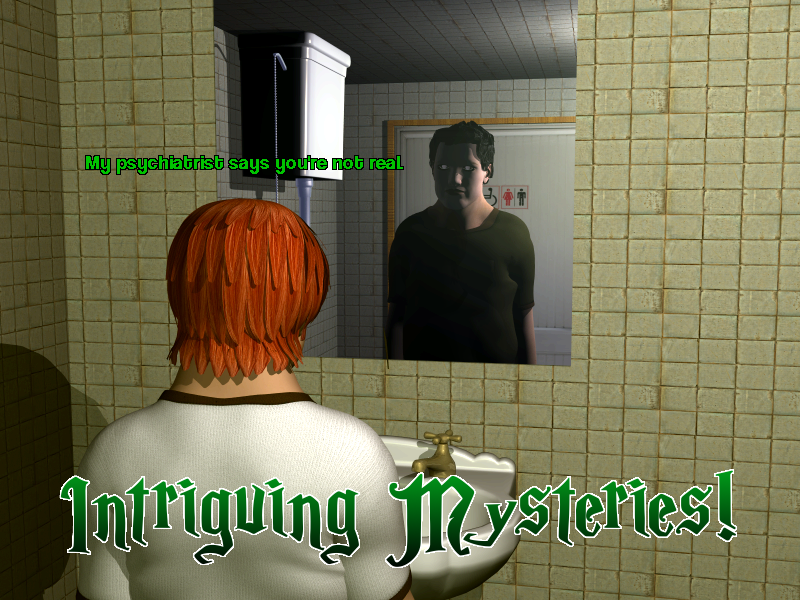 Download Options for Frank Further: The Further Adventures of Stanley

This game is the sequel to another game, entitled The Adventures of Stanley "Frankfurter" Jones. I would suggest playing the first game before playing this one if you haven't already, as this game builds further upon the story. Following the events of the first game, Stinky Pete McCullogh is now living in a government-sponsored care facility for troubled youth. His obsession with magic and the occult, along with his numerous and incessant attempts to contact Stanley "Frankfurter" Jones (a person his psychiatrists are convinced is imaginary), has earned him a reputation as a serious head case. For the past year, his life has been dreary and uneventful; however, all of that changes one rainy night when he receives a very cryptic message sent to him in the form of a dream...a message sent by what appears to be a ghost. Join Pete as he attempts to outwit and outmaneuver his wily captors. He'll need to harness all of his extremely limited wits if he wants to escape this nightmarish facility and help his friend, a man who only he believes is real. WARNING: Much like it's predecessor, this game is.....not especially politically correct. This game contains coarse dialogue, adult themes, explicit references to all sorts of nasty practices, and humor that you have to be pretty messed up to appreciate. If you are the kind of person who is easily offended, you probably shouldn't play this game at all. If you are the kind of person who is NOT easily offended, but will eventually become offended if someone is trying hard enough to offend you, know that this game puts forth a valiant effort. Fair warning.
See the people who made this game and any other games they've worked on >>
MUFFINinc
Eeeeeeeverything.
3 other games: >>
Frasier Crane: Seattle Rampage
Story, programming, graphics
Indiana Rodent: Raiders of the Lost Cheese
Music
Frankenpooper
Everything