Masquerade at the Con
(19 downloads)

The Fan Game - The Secret of Monkey Island - RECODED -
(19 downloads)

I Can't Sleep In Silence - It's Always Darkest 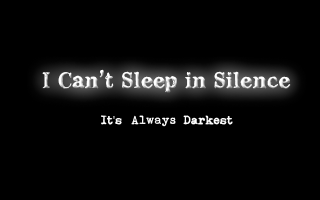 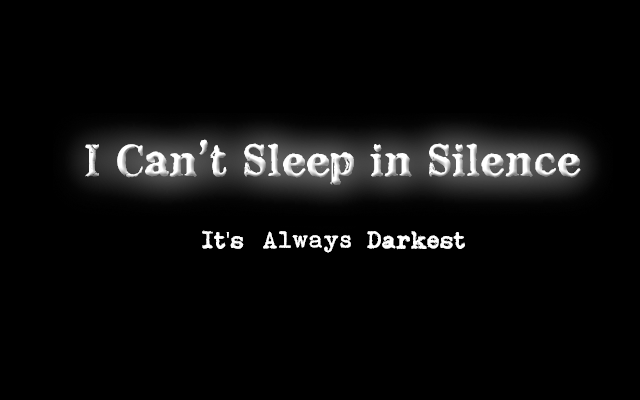 Download Options for I Can't Sleep In Silence - It's Always Darkest

September 30th 2008. It's been three months since 'The Abacus Killer' claimed his first victim. The only clue, the figure 8 painted by the body. Since then he's claimed a further two victims, each time a number left at the scene, counting down - but to what? DCI Warren Blake, over worked and under pressure is called to the scene of a further murder - has Abacus claimed a fourth victim? This short horror themed point and click adventure game, set in modern day England and with Noir overtones acts as the prologue to the 'I Can't Sleep In Silence' series
See the people who made this game and any other games they've worked on >>
Blue Bee
Creator