Monkeys to the Moon! 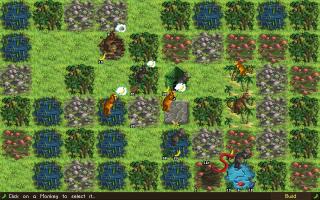 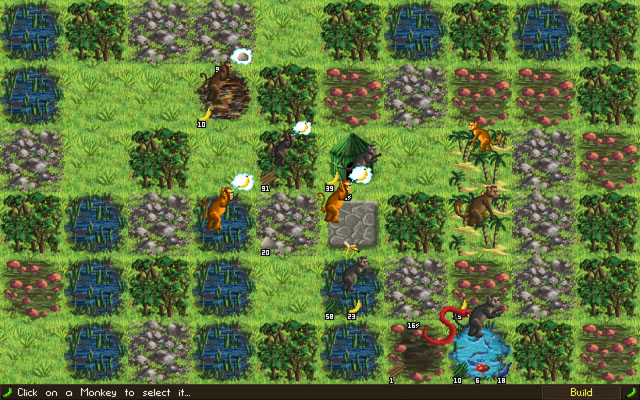