Chronicle of Innsmouth - Mountains of Madness

The Secret of Maike Island
(31 downloads)

Maverick Gunn and the Eye of Oggun
(17 downloads)

Shai-la of the Sith (1st Version) 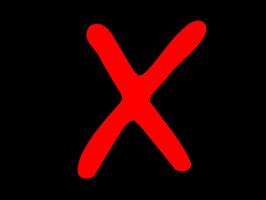 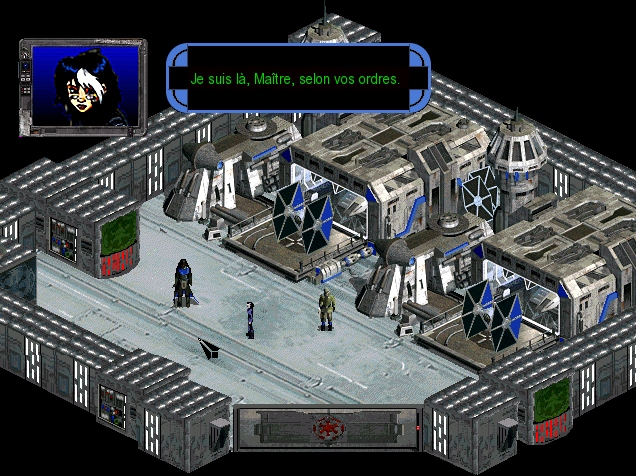 Download Options for Shai-la of the Sith (1st Version)

Star Wars fan-game RPG. This is the first version of my game "Shai-la of the Sith", I made this one using "Star Wars Galactic Battlegrounds" level editor.
Shai-la of the Sith is a young girl who worked in the first Death Star construction during the Imperial era... until the Dark Lord of the Siths, Darth Vader, detected her because of the Force he felt in her.
She then became his apprentice and discovered her new life and new powers. Take control of Shai-la during several missions on different planets.