Tao Through Space and Time
(3 downloads) 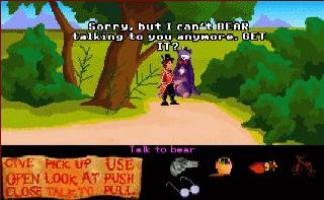 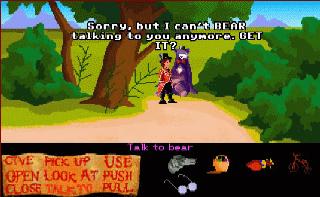 Genuinely funny and well written Monkey Island tribute. Unfortunately, the only piece of adventure we got from designer of this game.

2021-05-03 17:25:34 by wojnarabc
very fun game! All based on a Lucas interface. Conversations so well made, feels like original Lucas while graphics are no match for 1989 Lucas. Which for me is not important. Puzzles are very reasonable and fun to solve. The story is very fine and in fact could allow a longer game. Recommended!