Somnamulizer: A Tale From Olympus U
(1 downloads) 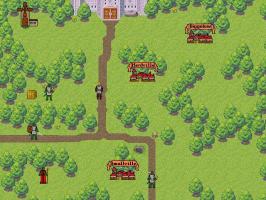 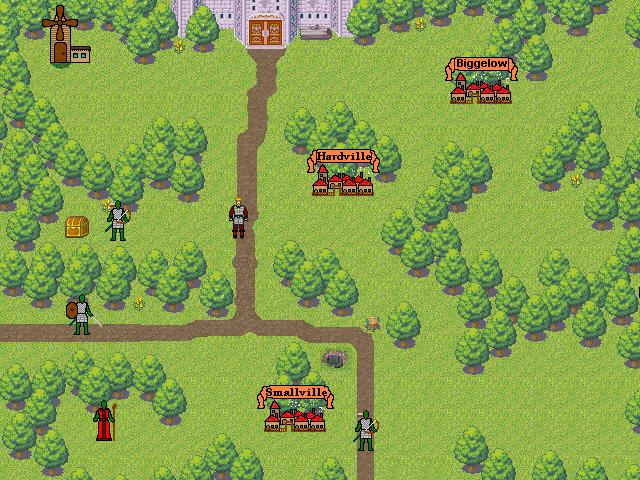 Dangerous Lands new fantasy step-by-step strategy with elements RPG and Adventure In fantasy castle Rovendale there was a trouble princess Lussi have stolen, on her searches king sends the younger son. To find the sister to prince it is necessary to pass a long way through woods, deserts, the rivers, mountains, a vault and a lava. Your friends become fine elfes and mighty dwarfes, together with them you will be fight against orcs, goblins, ogrs, dracons, vampires, drows and other spiteful and strong opponents Click: {download full version of game...}

Features of game: Fights in a step-by-step mode 10*10 More than 70 fights (missions) More than 40 kinds of monsters More than 20 kinds of items More than 20 kinds of spells More than 25 kinds of player unit New version Dangerous Lands - Dangerous Lands Tournament released!!! The main changes: Second mode of game,+ new campaign consisting of 16 consistently carried out missions is added In it is not necessary to go on a map the hero, to suspect whom a misfortune and whom to employ in army on the received money, only fights!! New version Dangerous Lands: Tournament+RPG it is accessible to uploading Mode RPG while only demonstration, 22 characters, new kinds of monsters are accessible on a choice before the beginning of game Come and swing more quickly a site it is alive ï¿½ï¿½ï¿½ï¿½ï¿½ï¿½ï¿½ï¿½ï¿½ (REFRESH) http://depositfiles.com/files/xnu8y11vo
See the people who made this game and any other games they've worked on >>
Endrews
5 other games: >>
AS Racing Manager
Game Creator
Legend of Rovendale 2 Mystic Island
Battle Warriors : Rovendale Tactics (ALFA VERSION)
Battle Warriors DEMO 3.0
Legend of Rovendale 1

Been enjoying this one, and got really far, but eventually ran out of money, troops, and ideas. The crude English translation does not help to enlighten me. And even after playing quite solidly I still don't fully understand how the item shop works (just kept clicking things until I got what I wanted).

I found it really hard to find a good strategy in this game, constantly changing tactics and bumbling through. It sure is challenging and I mean that in a good way. I'd be very interested to see how other people fare.