The Fan Game - The Secret of Monkey Island - RECODED -
(32 downloads) 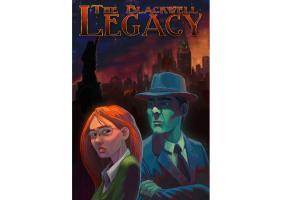 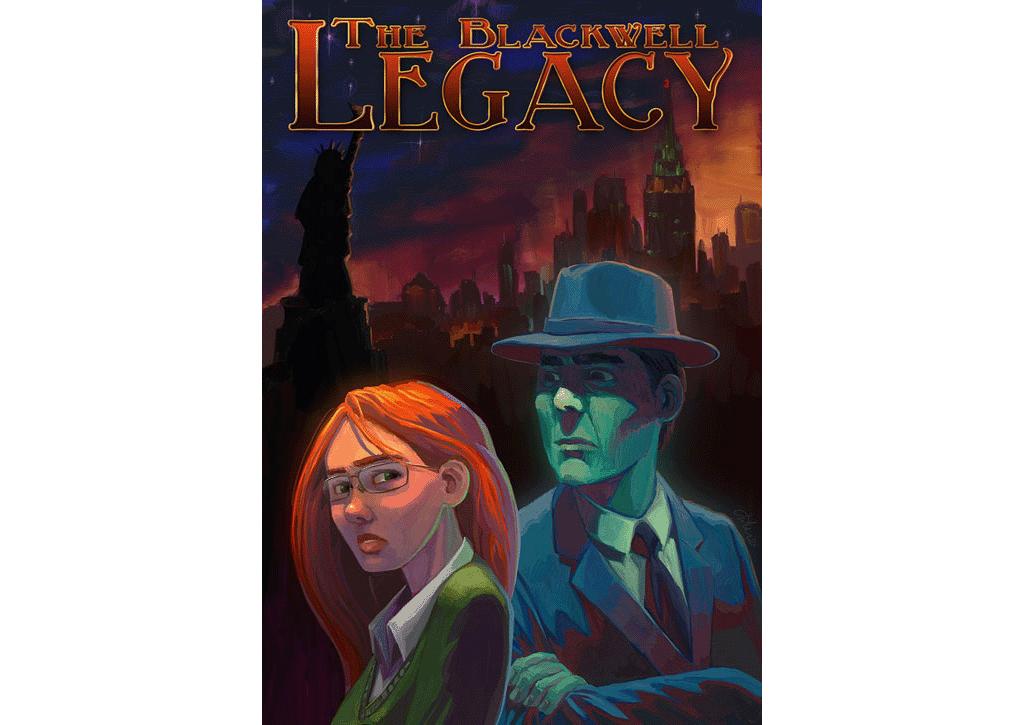 Blackwell Legacy, The is a commercial game.

The Blackwell Legacy is the first case in a miniseries of games that stars a medium named Rosangela Blackwell and her spirit guide Joey Mallone. Their mission, it seems, is to assist tormented spirits and investigate supernatural goings on. They don't understand why they are thrown together, but they do the best they can.

I haven't enjoyed an adventure game as much as I enjoyed Blackwell Legacy since Gabriel Knight.