Path of the skinwalker
(17 downloads) 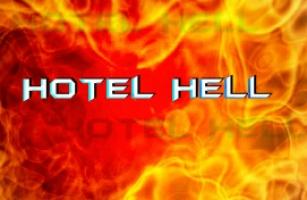 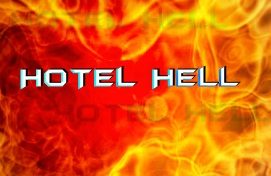 Hotel Hell is about a young adult named Adrien Russell who is on the run from the law. He has been accused of committing a terrible crime, but he does not remember doing such a thing. He has fled Perth and is on his way to Melbourne for a fresh start. He stays at a hotel in a small city named Archeron and little does he know what awaits him. The next morning he finds that he is being held hostage in the hotel by an invisible intelligence. Whatever has him there wants revenge. And it will do anything to get it. But he is not the only victim. There are others in this hotel and as the numbers drop, and the suspicion grows- this hotel becomes a very dangerous place. Little does Adrien know, his past holds a deadly secret...

This was my first attempt to make a game with AGS. It was abandoned, and only reached the 'demo' stage, but is still a fully playable game.

A walkthrough is available at http://infernal-softworks.wetpaint.com/page/Walkthroughs
See the people who made this game and any other games they've worked on >>
Kreator
Everything