Maverick Gunn and the Eye of Oggun

A Son of Xenon - A Space Quest Prequel
(10 downloads) 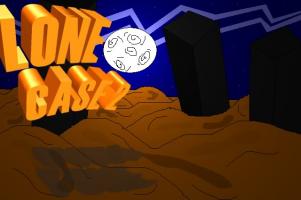 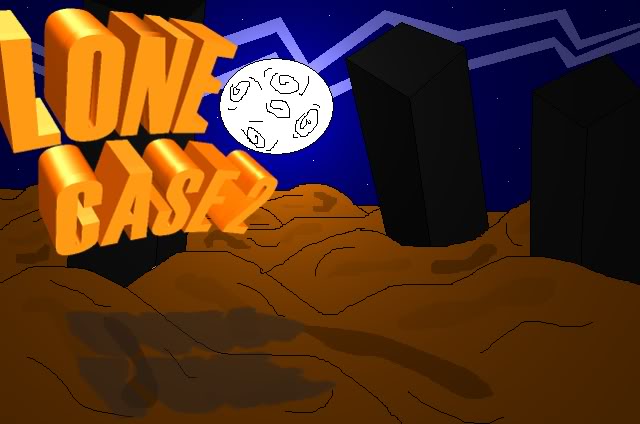