The Journey of Iesir Demo
(2 downloads)

by Ivan Dixon (aka iSTVAN) 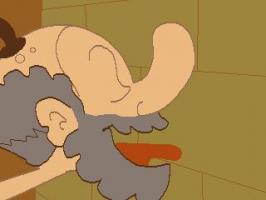 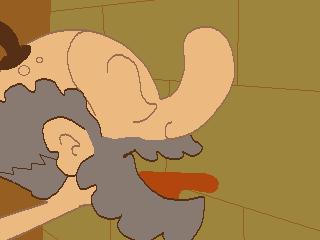 Sydney, a bum turned star, finds his new career in the media has hit a hiccup when his television show doesnâ€™t receive the ratings it expected. Keith Corps (head of Business Corps) warns Syd that if he canâ€™t even compete with the fashion channel heâ€™ll be forced to axe the show and throw the lovable tramp back on to the streets.

After stumbling onto a string of suspicious accidents within the fashion industry Sydney and his friends uncover a mystery that could cost them their lives or worse- their limbs!

"Technically stronger than it's predecessor, but strangely not as engaging. Still worth a play. "