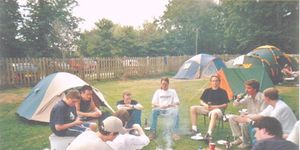 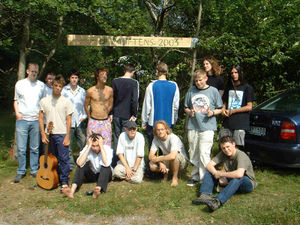 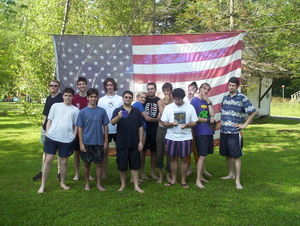 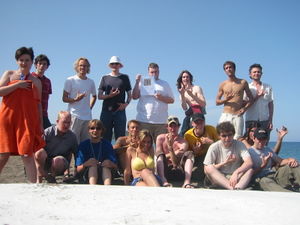 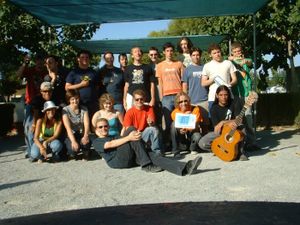 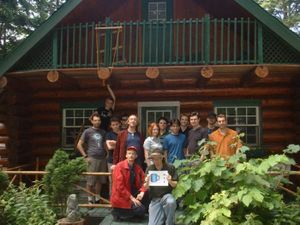 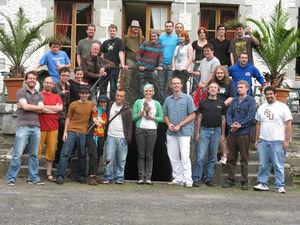 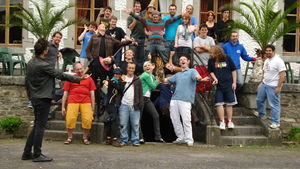 Mittens is the annual real-life meeting for adventure game creators mostly from the AGS community. The first Mittens was held in 2002, and it took place in Laleham, England, and was organised by Mods. There has been a Mittens gathering every year since then, in various places in Europe, once in the United States, and once in Canada. The next Mittens has been organised from Monday June 29 to Monday July 6 2009, in Hollywood, Florida, United States. Details can be found on AGS forums.

A smaller meeting, named Brittens is also hosted each year, intended to be for those unable to attend the further-afield Mittenses. Other local AGS community meet-ups have also been arranged or suggested, often with names related to Mittens, such as Lapaset (Finnish for "mittens").

At each Mittens there is also a "super quiz" of questions relating to AGS and adventure games. Everyone participates and those lucky enough get to choose from an array of prizes! 1st prize 2006 went to AGA, who won a special boxed edition of Ben Jordan 1 and a signed Mittens poster by La Lore. Grundislav won the competition in 2007 and 2008.

The Mittolympics are also a special part of the Mittens traditions. Normally run by Andail (when he attends), there are various games that Mitteneers contend against each other in, including; onion ring hoopla, dart, croquet, nail in wood, swimming, running, eating & most famously - arm wrestling.