A Son of Xenon - A Space Quest Prequel
(48 downloads)

The Execution of Anne Boleyn
(11 downloads)

Norman Cooks in 'Search for the Don' 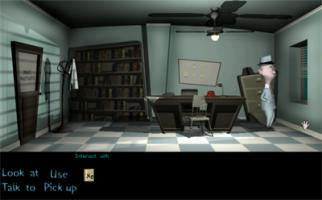 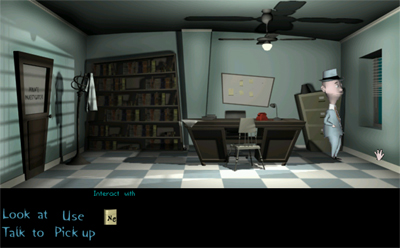 Download Options for Norman Cooks in 'Search for the Don'

Norman Cooks is a small game,but features hi-res graphics. The story is about a detective,who will try to uncover the mob underworld of his town.It's my first game ever,but there is plenty to come....!! till then enjoy Norman!
See the people who made this game and any other games they've worked on >>
danny*

The "normal" ending is so stupid that i didn't imagine a second it was the solution... i had to read a walkthrough!

As it is your first game, it is a good start. Make games with same graphic quality, but with a better storyline.

Very impressive graphics - that's all. I'll congratulate you on that.