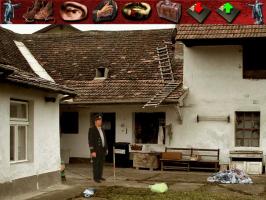 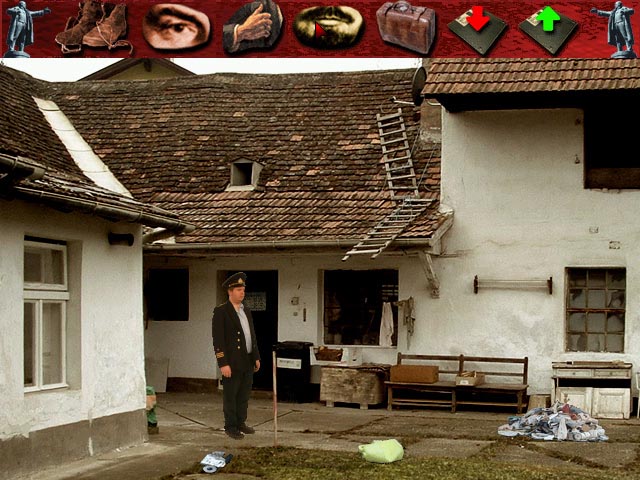 People of the world, you, who sit in your superficially secure third countries!

Soviet Unterzögersdorf (pronounced «oon-taa-tsee-gars-doorf») is the last existing appanage republic of the USSR. The enclave maintains no diplomatic relationship with the surrounding so-called «Republic of Austria» or with the Fortress «European Union». The downfall of her motherland -- the Soviet Union -- in the early 1990s had a particularly bad effect on the country's economic situation.

It is a great challenge to secure survival for the small but proud confederation. External reactionary forces put the country in danger. It's a lack of respect due to a morally corrupted and perhaps even non-existing unity of the peoples. The goal of a glorious future is almost unreachable.

But there are a handful of people who don't give up on a vision for a better tomorrow. Let us tell you the stories of the brave citizens in the beautiful little country of Soviet Unterzögersdorf.

It's a story that will go into history.

Russian with English or German subtitles.

Ah... I was loving the game, the ambience, but the mine puzzle was so annoying, plus you couldn't save at that crucial spot. After dying for abut 50 times I angrily deleted it. I hope I'll get a savegame past that part, then I'd complete it.
2006-07-02 05:25:11 by JJ (zooomer1990)
Tovarisi konec!
2006-05-31 12:17:20 by Detti
One of the best games I played lately. I haven't checked out the English translation, but the German dialogs are hilarious (even for a non-native German speaker like me); the Russian dialog vastly adds to the atmosphere.

Looking forward to Sektoren 2 & 3. I made sure to make a humble monetary contribution to that end.