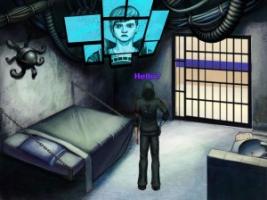 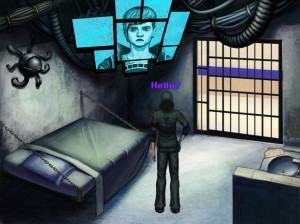 Dawns Wondered: At Age's End is a commercial game.

You play as Janus, someone who has the intellectual capacity to change the world. The corporations are controlling the government, and the government is controlling the citizens through technology. Citizens have a chip in their head- their Cortex. Janus isnâ€™t the only one who has had enough of this dystopian environment- a hacktivist group called the Corruptors, who, using their hacking skills, seeks to take down the government and the corporations behind them, as well as a group of Amish Battlemasters called the Keepers, who wish to see all technology eradicated. They know technology can be used for evil. The Keepers, large, burly farmers and warriors, are guardians over a piece of technology called the Codex. If it falls into the wrong hands, the governmentâ€™s ability to control its citizens could be exploited by whoever posseses the Codex.
See the people who made this game and any other games they've worked on >>
Pirate - Producer, Project Leader, Project Manager, Lead Designer, Lead Programmer, Lead Art Director, Lead Writing Director, and Lead Technical Officer