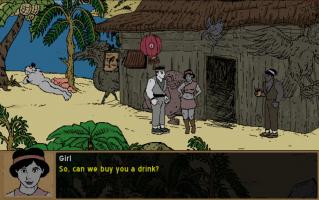 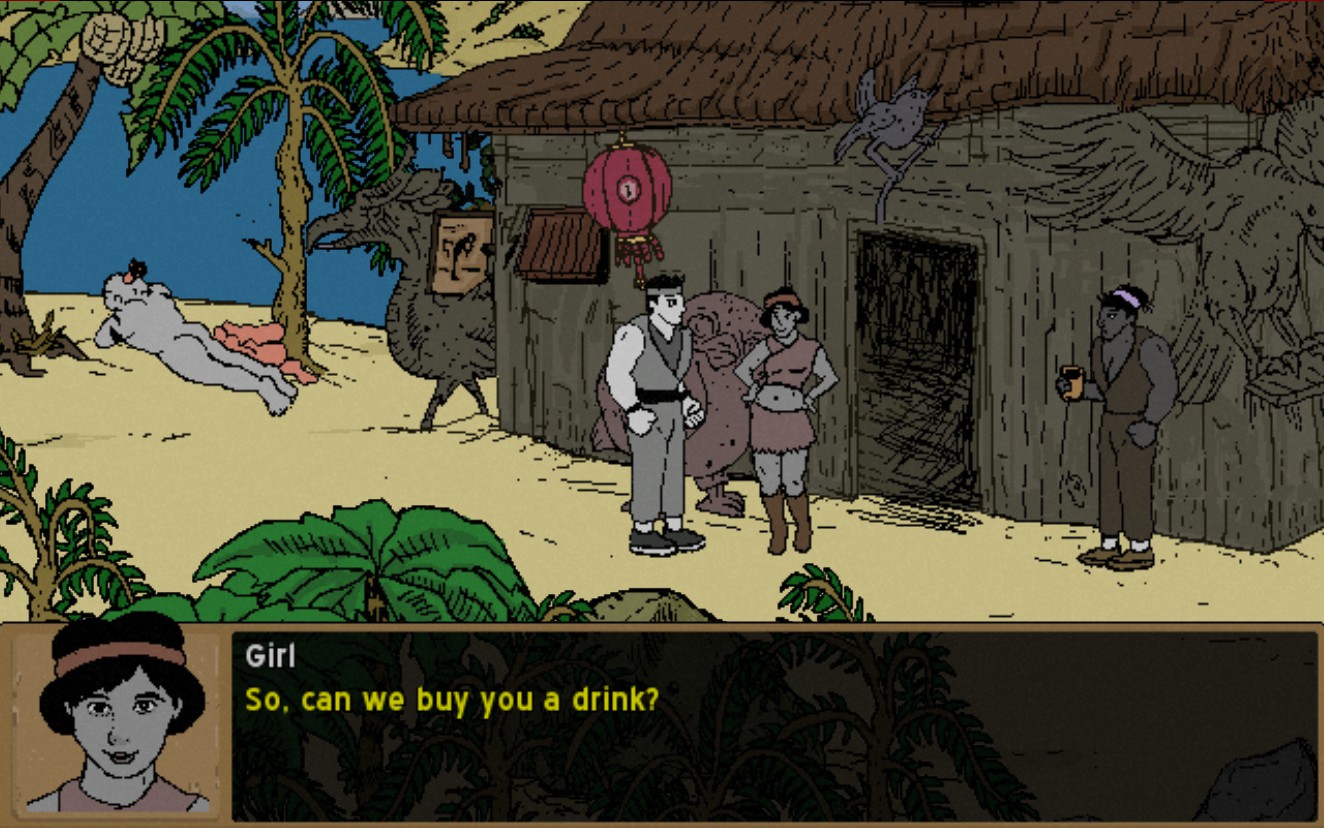 Legend of Hand is a commercial game.

Legend of Hand tells the story of a hero on an epic quest to find the mythical Grandmaster Hand, the one man who can restore peace to a troubled world. Inspired by point and click adventure classics, Far-East legends and martial arts beat 'em up games of the 80's and 90's!
See the people who made this game and any other games they've worked on >>
shaun9991
Programming
8 other games: >>
Sumatra: Fate of Yandi
Story, programming and additional art
Football Game
Writing, graphics & programming
aerinde
Everything
Legend of Hand - Demo
Coding
Pendek
Coding, art and story
The Terrible Old Man
Adaptation and programming
A Date in the Park
Everything
Mudlarks
Writing and programming

Legend of Hand is an adventure game that sounds like Street Fighter and plays a lot like an RPG. You're a local martial arts champion sent to challenge old grand masters in a series of duels. You gather collectibles, power-ups, money, you level up and learn new skills - and try what you've learnt in turn-based fights. There's plot twists, drama and intrigue. There's humor, silly puzzles and laid-back fun. It's colorful and stylish - and truly epic. The locations tend to stretch over several screens - and the story frequently distracts you from your own mission and has you involved in helping others. And it is through that, not the attentive martial arts practice, that your character really grows - to finally meet and accept his destiny.
2018-02-16 08:11:21 by Fitz
Extremely fun and unpredicatble! A real gem.
2018-01-26 19:32:08 by Hauzer
This is a rather unique game - elements of adventure gaming are mixed with a touch of RPG and rolled up in a martial arts blanket. The graphics style is perfect for the quirky nature of the game and there's plenty of vibrant animation. Puzzles are generally fairly easy but there are one or two pretty tough ones. The ending may leave you scratching your head a little, but in a good way.

I'd definitely recommend it - I'm certain it will be unlike anything else you've ever played, and you'll have a great time meeting and defeating the masters of each island, before finding Hand himself!