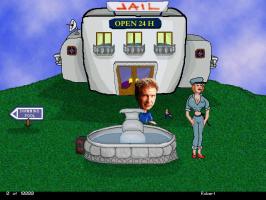 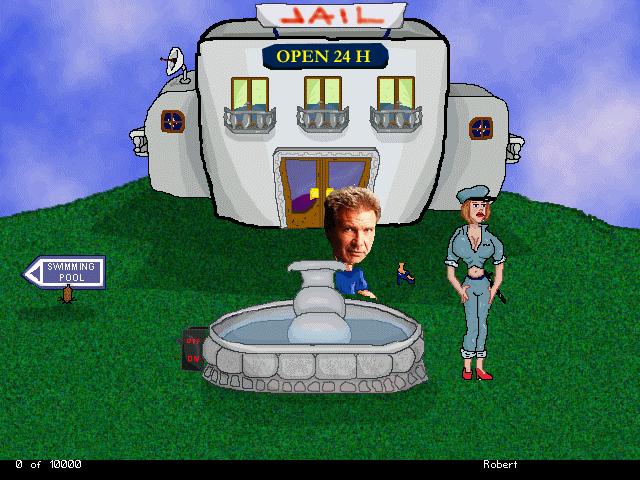 The Robert Redford Saves the day saga is one of the most historical AGS games. The making of it begun back in 2000 and the final game was published in 2003. What a waste of time!!! Robert Redford receives a MISSION FROM GOD! Will you manage to complete it? I've got five bucks that say you won't! Just download this game and give your empty miserable life some meaning dammit!
See the people who made this game and any other games they've worked on >>
Butcher
Game Creator
1 other games: >>
Inferno: The Demo Of A Rotten Bastard
Game Creator