Tales From The Outer Zone: The Construction
(31 downloads) 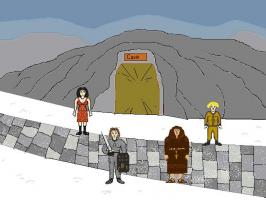 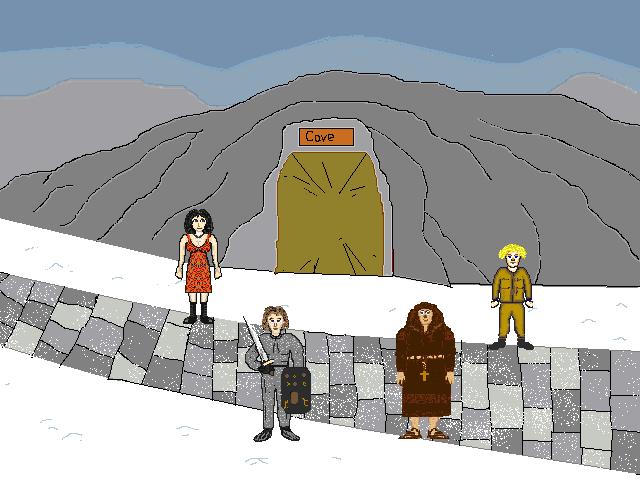 The sequel to the game that was never finished. Adventure quest 2 continues the travels of Bryan, Brenda and Tealeaf, this time joined by a Cleric called Derek.

This is the second version of the Demo

A cross between an RPG and a point and click adventure, the Demo features 5 finished rooms with puzzles, a working turn based battle system, changeable weapons and armour, Items that can be used in battle and lots of orcs to kill.

New in this version are - Spells that work, fight animations for some characters, bug fixes. This is also slightly longer than the original Demo

Please note - the bug stated in the comments below, has been fixed.
See the people who made this game and any other games they've worked on >>
charliechuck
3 other games: >>
Don Spillacy's Conspiracy Quest
Fractal Creator
Adventure Quest

I enjoy the character interactions, but perplexed as to how to get through the locked door. I also had trouble with the text font not fitting where it should be. Could turn into a good game if developed.
2008-09-01 22:48:09 by Andy
Buggy... go one screen right and then go back again, and you can't move.