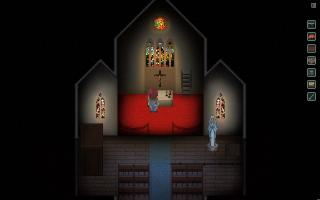 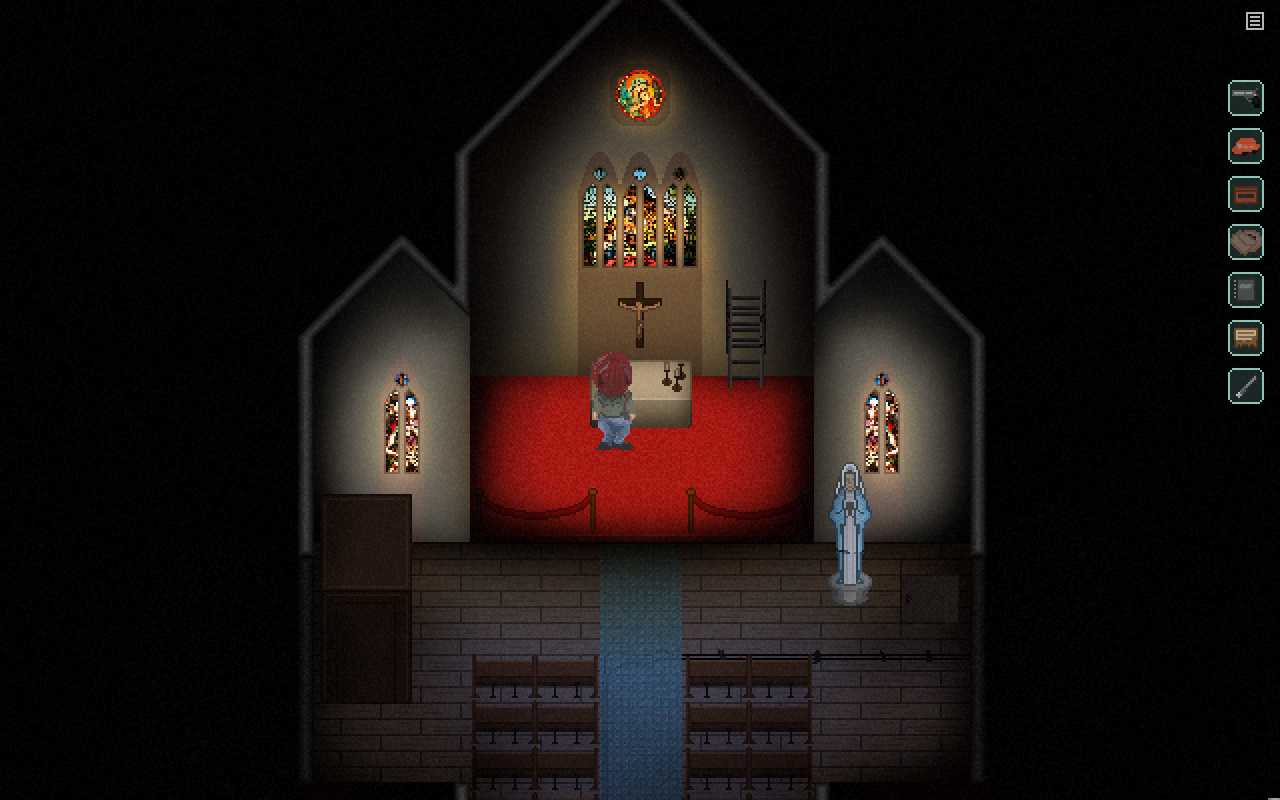 Richard & Alice is a commercial game.

A mystery story about family, desperation and the weather, set to the beat of an indie adventure game.

Richard and Alice are prisoners. Both their cells have a leather sofa and a state-of-the-art computer. But only Richardâ€™s has a TV.

Outside, the snow falls. It has done for some time. Elsewhere, they say, parts of the world have been rendered an inhospitable desert, the earth parched and cracked. People live in the zones now. The lucky ones, anyway.

Richard and Alice have secrets. ***

"Incredibly moving" - Rock, Paper, Shotgun
See the people who made this game and any other games they've worked on >>
Lewis
3 other games: >>
The Charnel House Trilogy
Programming
Sepulchre
Author
Masked
Everything except the music

"This game has somewhat inconsistent graphics quality and the occasional (non-game breaking) bug, but that doesn't stop it from being an incredibly worthwhile and heartfelt story to experience. Some may feel that the puzzle difficulty (lets just say you're not likely to be reaching for a walkthrough a lot) was too low, but that's probably for the best in service of the story."

Good game, overcomes amateurish graphics with superior story telling such that you don't really notice them. Some of the puzzles were odd enough to require a walkthrough which was a little annoying. The various endings are all bleak and ominous in keeping with the post-apocalyptic setting.
2013-04-22 17:21:51 by elegantmechanic
This game has great story telling and dialog. It is very atmospheric, also with fitting music and sounds. The graphics vary in quality - the speach portraits were great, but some backgrounds and character art are poor and animation is sparse. The few puzzles were easy and well integrated with the story.

This game has a very interesting setting and excels in storytelling and touching dialog. Enjoy a fantastic atmosphere if you can get by the mediocre graphics.