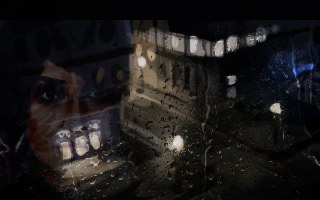 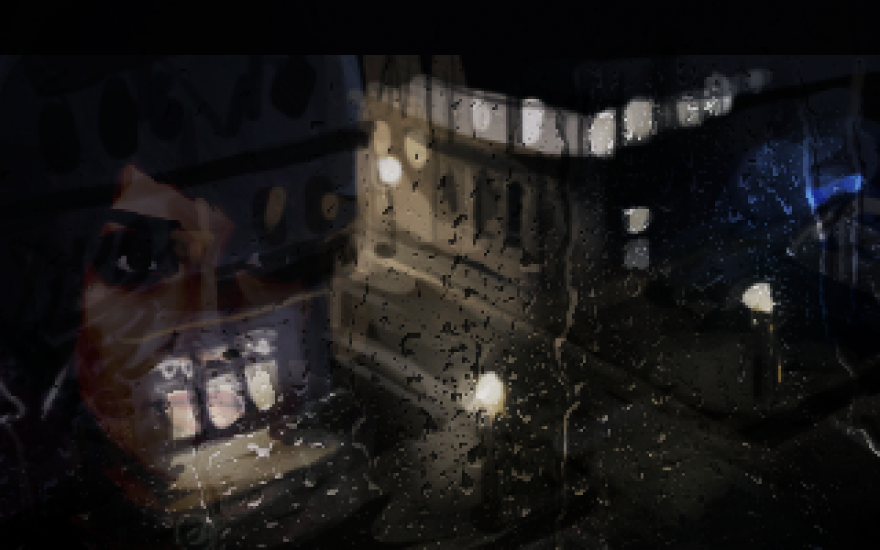 The Charnel House Trilogy is a commercial game.