Ancient Aliens - The Roots of Sound

by Miguel, The Ugly Files 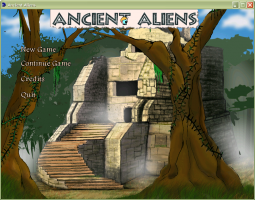 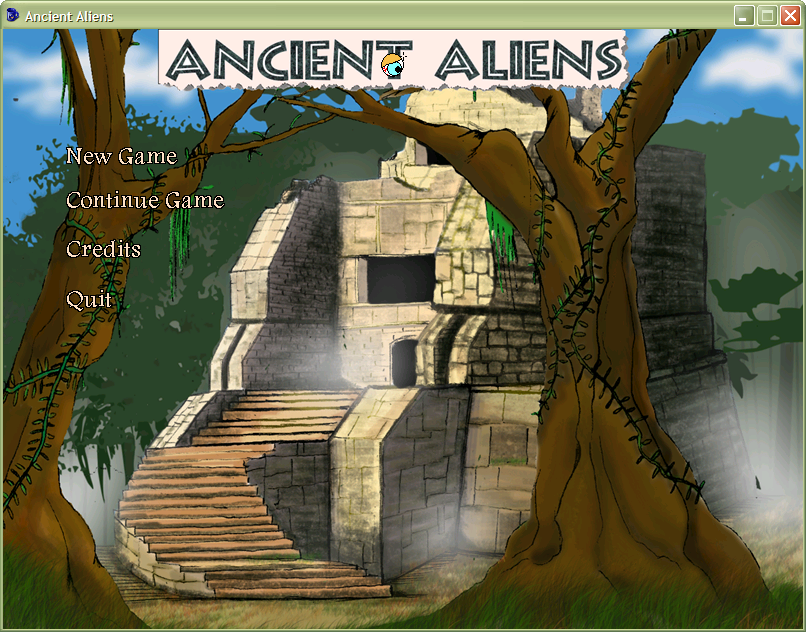 Download Options for Ancient Aliens - The Roots of Sound

"This game narrowly made three cups thanks to a strong soundtrack and well made backgrounds. It has a certain cinematic touch and manages to set an immersive mood. However, it also has a high number of weaknesses. Narration is in third person but occasionally slips into first, and its attempt at humour can be rather irritating. The protagonist comes across as male chauvinist and self absorbed. In moments of fourth-wall-breaking, he complains that the narrator is a bad comedian, but has basically the same jargon himself (=sexual innuendos and puns). If you can handle less than excellent dialogues and characterisation, the game is a rather ambitious effort."

Mr Miguel is one of the guys I always learn the most from. I always play and complete his games. Really enjoy them and always inspires me with new development concepts.

Only Game developer ever, to make mention of DJango Reinhart. Lot's of insight into the Jazz world. One of my favorites.

2014-01-02 16:21:30 by AprilSkies
I wonder myself who wrote the review, it surely wasn't the same person who normally reviews games. But we can never know because there's no name on it.
2014-01-02 09:23:47 by miguel
I enjoyed this game a lot, in all its nice art and cheesy lines. There is probably a bit too much story dump in it, but since it's episodic I guess it's something you would expect from chapter one.

I think the panelist who reviewed this failed to get the satirical intent of the author in depicting the characters (or maybe I see things where there are any); download it and judge by yourself!

2013-12-31 03:37:01 by
Couldn't wait to play and now I'm super excited about the next installment. Bravo!
2013-09-27 04:29:24 by AdventureTiempo
Congrats Miguel. A fun little adventure that will have you kissing girls and fooling large goons. You've got me interested, now I want to see where this series goes. Well done!
2013-08-22 22:44:51 by NickyNyce
I thought this was a good game and I hope there is more of it in the future.
2013-08-07 20:26:52 by Michael2968
Mystery! Danger! Romance! And a somewhat unromantic red-headed woman, instead obsessed with science ;) An action-packed adventure with likeable characters (ok, Gasbag's a bit of a d-bag), fun dialogue and a smooth jazz soundtrack. The pacing varies -- ranging from lenghty dialogues that flesh out the characters' backgrounds to rapid action sequences -- but there's hardly a dull moment.
2013-08-03 12:39:38 by Fitz
This game shows a promising start to what could be a fine AGS series :)

With great visuals, character animations, cinematic storylines and some good music, Ancient Aliens has a lot to offer. Some of the text feels a little unpolished, and the game feels fairly short, but they are minor drawbacks to a game that is well worth checking out

2013-07-31 02:32:34 by Andy
There are 2 more comments that you can see >>>
Really enjoyed it, wished the episode could have lasted longer but of course now I'm very much looking forward to the second episode! Great music, nice visuals, some very well thought-out puzzles, and a storyline that promises to really draw you in.