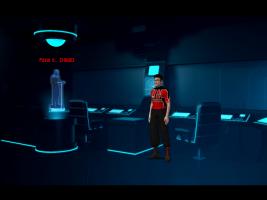 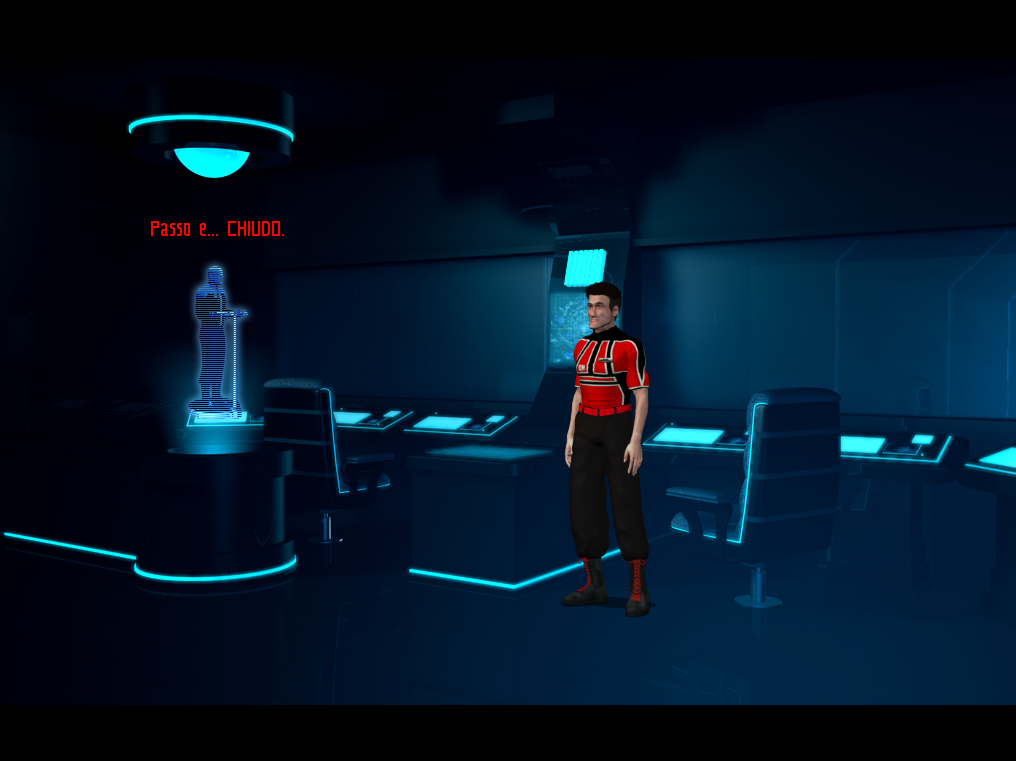 QN2 [Demo] is a commercial game.