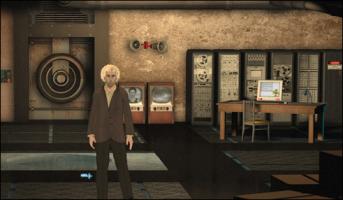 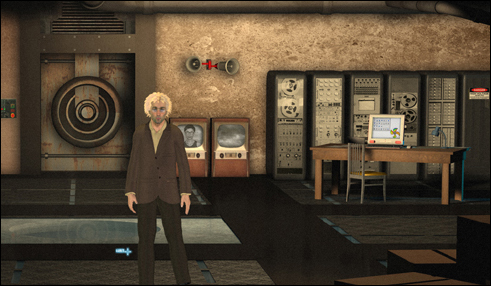 Doc Apocalypse is a commercial game.

Terrific visuals, the interface could have been better, puzzles were okay to good. This captured the spirit of cheesy sci-fi movies of the 50s and 60s perfectly, and for that alone it's well worth playing.
2013-04-04 15:04:14 by CaptainD
You must be logged in to the forums to post comments.
© Adventure Game Studio 2022. Page design by loominous and Darth Mandarb; coding by AGA.
Page generated on 25 May 2022 at 01:37:53