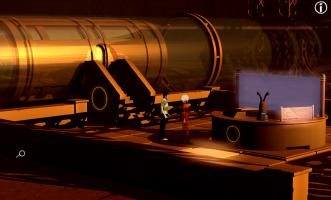 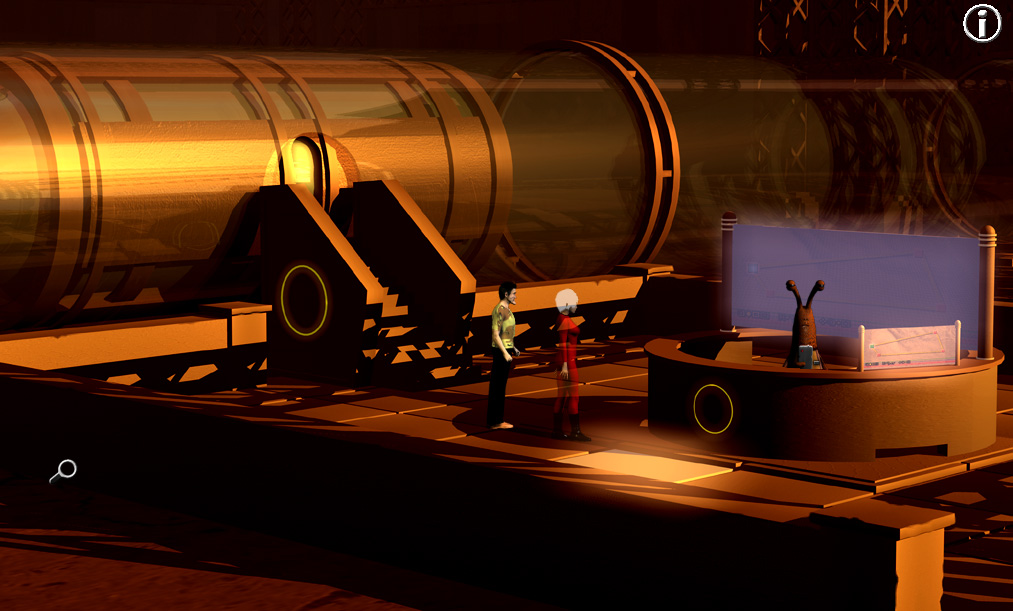 Quantumnauts is a commercial game.

Terrific visuals, an amusing plot and quite an engaging player character. For me some of the puzzles were a little too obscure though.
2013-04-05 11:07:59 by CaptainD
You must be logged in to the forums to post comments.
© Adventure Game Studio 2022. Page design by loominous and Darth Mandarb; coding by AGA.
Page generated on 25 May 2022 at 02:48:10