Oz Orwell and the Exorcist 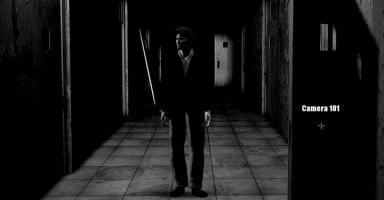 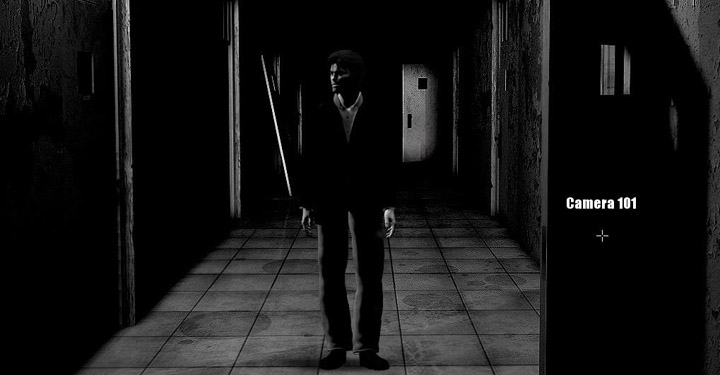 Oz Orwell and the Exorcist is a commercial game.