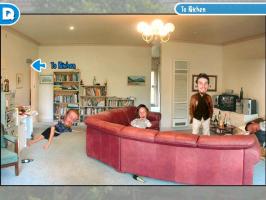 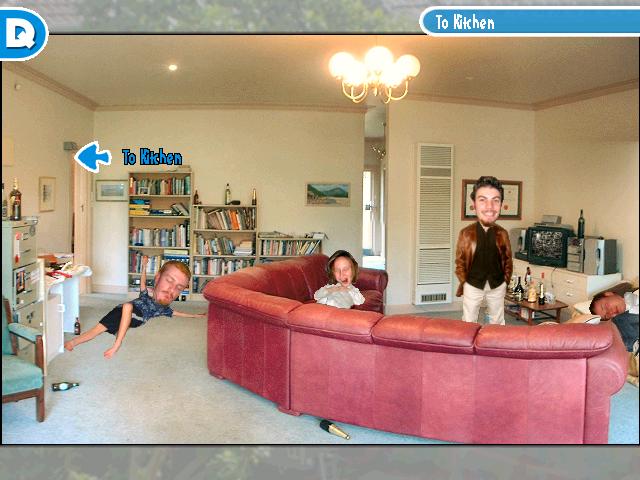 Feel the adventuring wind in your hair. Feel your adventuring blood, pumping through your veins. Put down that plastic rockband guitar, grab some sort of plastic beard or something and clean out your inventory. You are a professional adventurer. You are a hero. You are me.

Step into the shoes of famous adventurer, me (Duzz), and into the bare feet of my co-adventurer Tim, as we venture across the eastern suburbs of Melbourne, Australia, seeking truth, enlightenment, pancakes and an end to the sinister machinations of Dark Fool's evil twin.

The game based on my latest adventures is here.

- Sequel to the critically acclaimed "DuzzQuest: An egotistic adventure".

- Longer than the original.

- Wider than the original.

- More outrageous inventory items than ever before. Panpipes! Bam! Blew your mind!

- Higher than the original.

- Join and play simultaneously with other players worldwide. Share your experiences afterward by some sort of pen pal arrangement.

- Based on real events.

- More original than the original.

"A few obscure or illogical puzzles notwithstanding, Duzz Quest 2 is an impressive sequel with a brilliant user interface, some amusing situations and a colorful cast of characters, though you\'ll probably want to play the first game to understand much of what\'s going on."

Just finished playing Duzz Quest 2. This game was an absolute treat, being a Melbournian myself. The eastern suburbs will never be the same again!

Humour and puzzles were top notch, and the bit with Tim as the playable character was my favourite! Music was awesome too!

Puzzles are normal. AGS'ers shouldn't be stuck. Liked and enjoyed final puzzle. Liked Duzz's jacket. Liked market worker i don't remember her name. I can only complain about graphics which should be cartoon. It really is a great game but i don't like those photo things.