Indiana Jones and the relic of the Viking
(30 downloads) 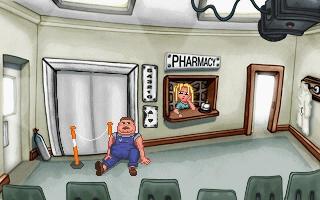 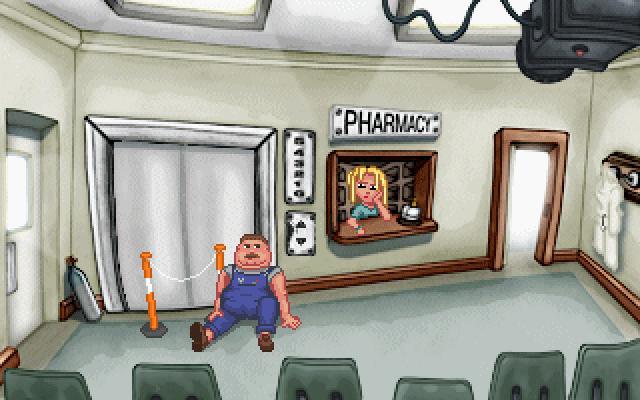 "Creepy, short tale with a strong ending and some very nice looking sprites. The interface has a certain notably clever idea behind it, though the tutorial bits are annoying."

In the end, this is a great villain story. Not at all a conflict between good and evil, but evil in it's purest form. Great game anyway.
2014-02-07 23:17:14 by Janos Biro
This was a reeeeaaally weird little game, but also incredibly pretty, although weird. It was also quite funny, although in a weird and very evil way. Did I mention this game is WEIRD?
2011-10-18 07:55:32 by WHAM
I really enjoyed this game. I only wish it had been a longer game.
2011-08-31 12:08:27 by Michael (mmenees)
Excellent short game! The art is reminiscing of games like DoTT, and the dialogs are funny. I only wish it were longer.