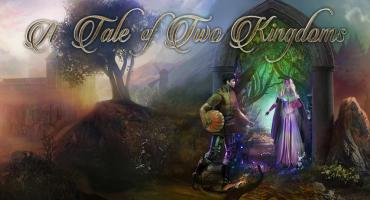 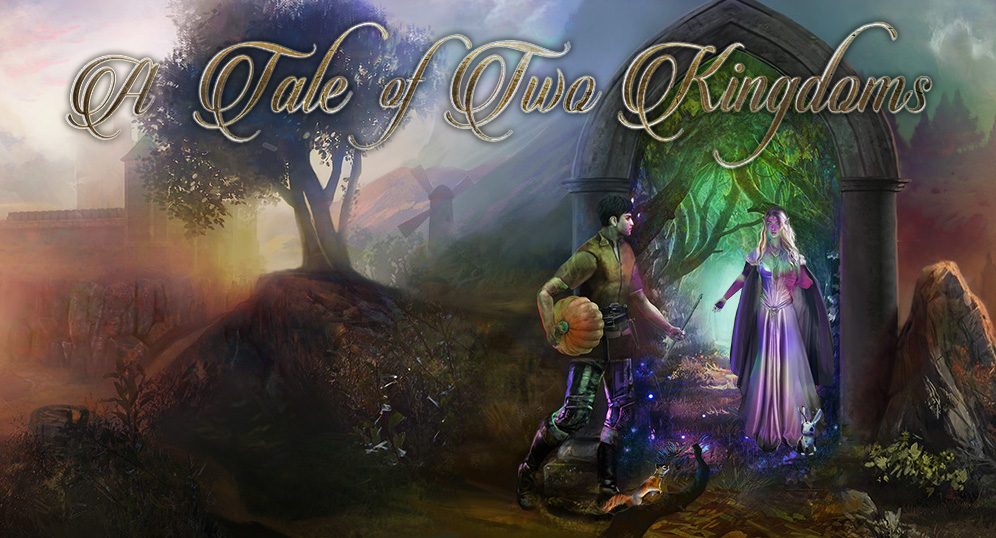 Download Options for A Tale of Two Kingdoms: Deluxe Edition

A Tale of Two Kingdoms: Deluxe Edition is a commercial game.

A Tale of Two Kingdoms is a graphical adventure in the style of the classic Sierra games. Set in the world of Celtic mythology and fairy tales, it features many sidequests and alternate endings. This release is a Deluxe Edition with a new interactive prologue, several graphic updates, and professional voice acting.

PC Zone UK has named it the Freeware Game of the Month, November 2007.

Games For Windows magazine has done a feature on ATOTK, January 2008.

GamePro magazine has done a feature on ATOTK, January 2008.

I've bought this game and it's one of the best retro-style adventure game ever ! It took me weeks to finish but it was fun.
Some puzzles are really hard but you can find a walkthrough in Dutch language on Google. I've used Google Translate and it was very helpful.

2018-01-29 04:23:34 by lanchong
For any adventure gamer sitting on the fence thinking about whether to buy this game. Just come down off of that fence and buy it right this second. I don't think anyone could be disappointed with this absolutely brilliant game.

There is so much to see and do, it took me days to play through (and I had already played the original).

Personally I loved the visual greenery the most, with the music and the wildlife. Plus there is some great voice-acting and even multiple different endings.