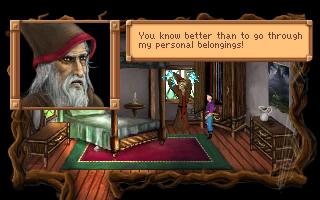 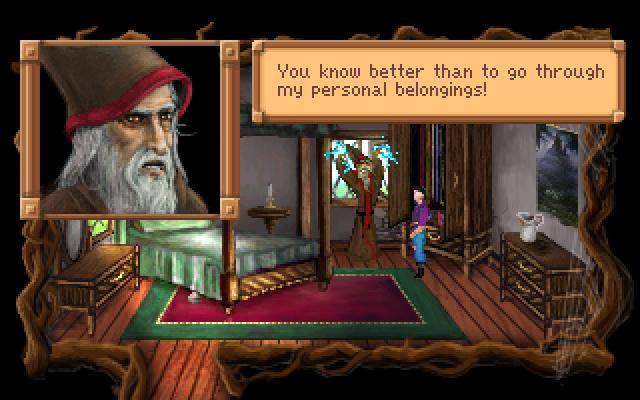 Best KQ chapter. Gwydion is sort of new Graham
2020-05-19 08:15:52 by Sledgy
This is an epic experience start-to-finish. The gripes I had in the original KQ3 are gone (such as walking down the mountain after escaping the house, no having to wait nearly an hour on the pirate ship), and it has those special AGDI touches and extras. The graphics are stunning and the score is memorable, with lots of replay value because I definitely missed things the first few times I played through.
2011-05-26 18:32:16 by FamousAdventurer77
You must be logged in to the forums to post comments.
© Adventure Game Studio 2022. Page design by loominous and Darth Mandarb; coding by AGA.
Page generated on 23 Jan 2022 at 00:50:07