Mage's Initiation: Reign of the Elements 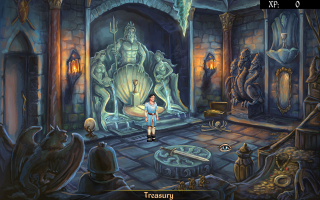 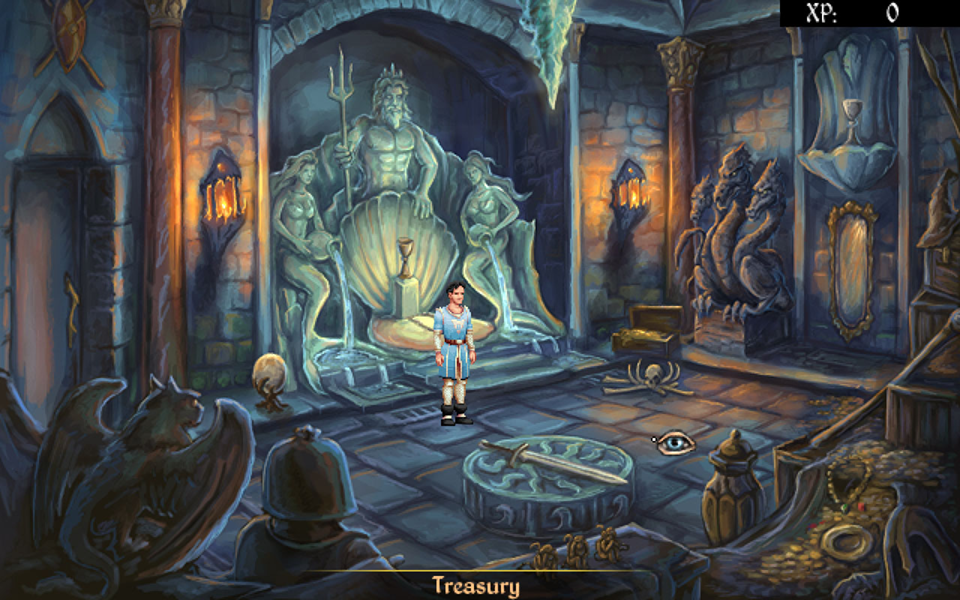 Download Options for Mage's Initiation: Reign of the Elements

Mage's Initiation: Reign of the Elements is a commercial game.

D'arc is sixteen years old. He has trained extensively in the Elemental arts for the past decade, under the discerning eyes of the Mage Masters of Iginor. Confined to an existence of academics and magical mastery in their tower, the inquisitive Initiate often wonders what it would be like to explore the secluded outside world.

D'arc's moment of reckoning arrives and his Masters put him to the test. The young Initiate is tasked with retrieving three items, which will test his magical and mental strength to full capacity:

A lock of hair from a powerful Enchantress.

The unspoiled shell of Griffon's egg.

The three-pronged horn of the legendary Trinicorn.

Join D'arc on a perilous journey across the medieval-styled land of Iginor. Brave the perilous Bloodbark forest where the Redcap goblins stalk. Trek across a barren desert wasteland rife with lawless Bandits and fierce Burrowers. Navigate over a vast lake where evil masquerades as beauty. And ascend beyond the lofty mountain peaks where the mysterious and hostile Flyterians dwell, suspicious of all outsiders. It is time for D'arc to prove himself.