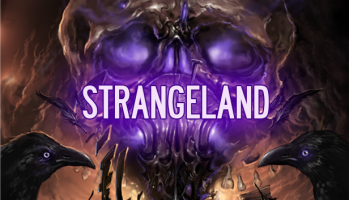 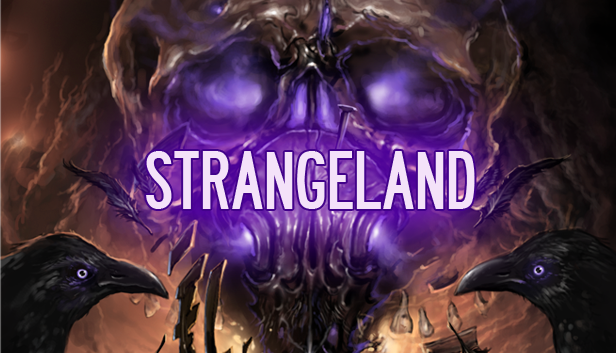 Strangeland is a commercial game.

REVIEWS:
“Strangeland is a surrealist, psychologic horror adventure that feels like it was drawn by H.R. Giger, designed by M.C. Escher, and written by Aeschylus.”ABOUT: