Hard Space: Conquest of the Gayliks! 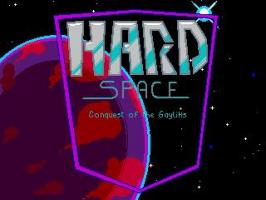 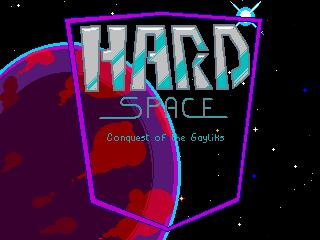 Download Options for Hard Space: Conquest of the Gayliks!