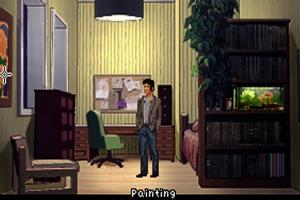 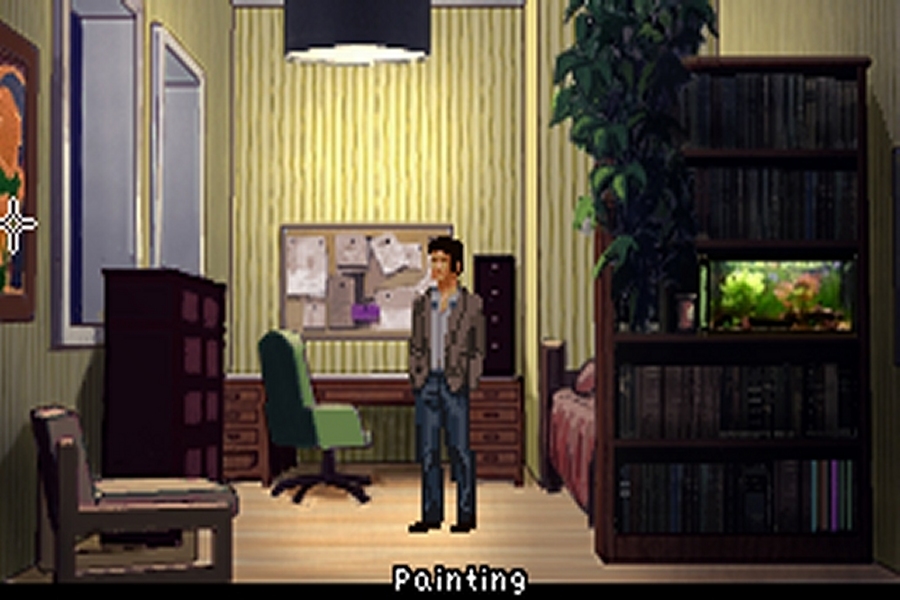 The Samaritan Paradox is a commercial game.

"The Samaritan Paradox is a game with a story cleverly split into a real-world, Gothemburg-based thriller and a medieval fairy tale. The graphics are nice low-res backgrounds with good animations and together with great music provide a dense atmosphere. The story is interesting and the characters have all their own agendas with a dynamic dialog system that allows diving deeper into the various personalities. The most noteable aspect of the game are the puzzles which appear in a wide range of types and are challanging, yet fair and rewarding.
However, the general lack of responses to actions as well as several technical glitches make this game a bit rough around the edges for a commercial release."

I'd been looking forward to TSP for a long time and it didn't disappoint. It's a very smart adventure with mature themes but still very fun to play. The characters are believable, the writing is strong and the puzzles are pitch-perfect. The decision to use two totally differing art styles for the two different settings was a nice touch and you can tell a lot of love and effort went into those backgrounds.

A very strong game and one you really should play if you have the chance.

2014-09-19 16:12:03 by Stupot
A solid adventure game, some good puzzles. I enjoyed the book sections much more than the real-life sections, which sometimes felt a bit forced to me. There were quite a lot of missing interactions but I think these have probably been fixed (I had an early review copy). The plot was interesting but I wasn't convinced by the plot twist at the end.
2014-08-21 12:17:42 by CaptainD
Really great game. Interesting plot with twists and turns, nice atmospheric surroundings and graphics. Original puzzles. I'd recommend this
2014-08-20 15:27:47 by shaun9991
I am enthusiastic. very nice plot, the subject treated well in various aspects, thanks to the subtitles I could appreciate every dialogue, (let me emphasize that I lose a lot of videogames '' only'' because they are not translated , in italian)
I believe it has a good gameplay does not get bored and has a good pace.
be recommended.