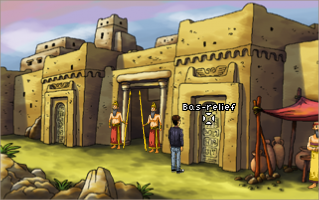 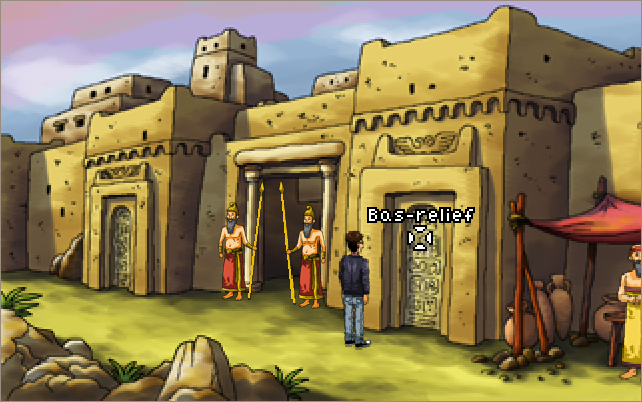 Tales is a commercial game.

I like how these old stories are intertwined in an adventure game. If you enjoy interesting but challenging puzzles and you don't mind traveling between scenes then this game is for you.
2022-04-13 05:24:56 by lanchong
Can't believe no-one has commented on this gem yet! Lovely mix of literature and adventure gaming. Some of the puzzles that relied on carrying an object from one "book" to another were a little frustrating, but overall good puzzles and aesthetically pleasing.
2017-07-17 13:28:32 by CaptainD
You must be logged in to the forums to post comments.
© Adventure Game Studio 2022. Page design by loominous and Darth Mandarb; coding by AGA.
Page generated on 20 May 2022 at 11:18:03