Indiana Jones and the Gold of Genghis Khan 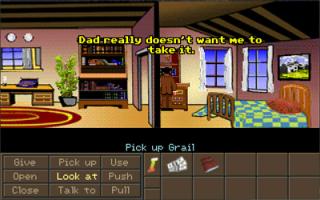 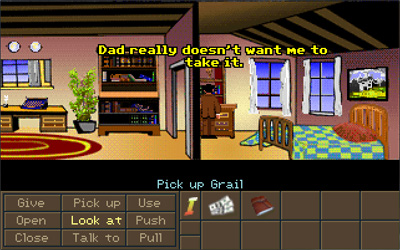 Download Options for Indiana Jones and the Gold of Genghis Khan

Europe, 1939: Indy finds himself once again hot on the trail of an ancient treasure. A famous diary, thought lost to the world forever, has been found. This discovery leads Indy to Venice to seek out the book, and then onwards to the East, deep into the mysterious Oriental kingdoms which once lay under the iron-fisted rule of Genghis Khan. In this bitter time, overshadowed by the threat of cataclysmic war and the power struggles of two meglomaniacal fascist leaders, Indy must tread his way carefully through the political intrigue of war-time Europe, while also attempting to solve the ancient puzzles which could ultimately lead him to: The Lost Gold Of Genghis Khan.