The Journey of Iesir Demo
(2 downloads) 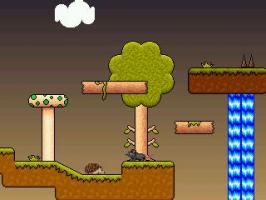 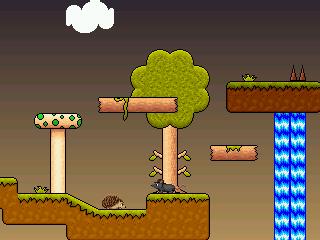 Download Options for Indiana Rodent: Raiders of the Lost Cheese