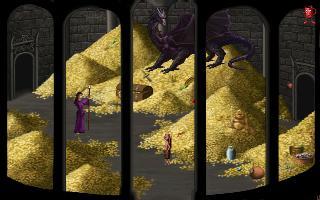 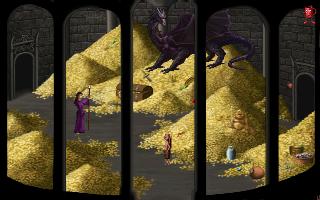 Quest For Yrolg is a commercial game.

If you've played this game, why not help out and give us your votes?
6 people have rated this game so far:
Visual:
87%
Immersion:
80%
Puzzles & Pacing:
77%
Overall Enjoyment:
90%
This game features voice acting.

Nominated, Best Programming in an Adventure 2008