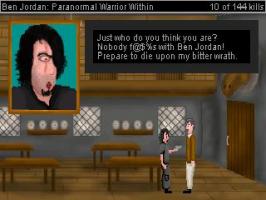 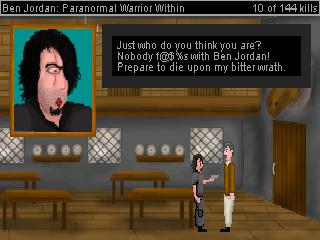 "A fun little parody game for fans of Ben Jordan."