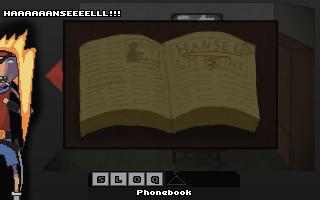 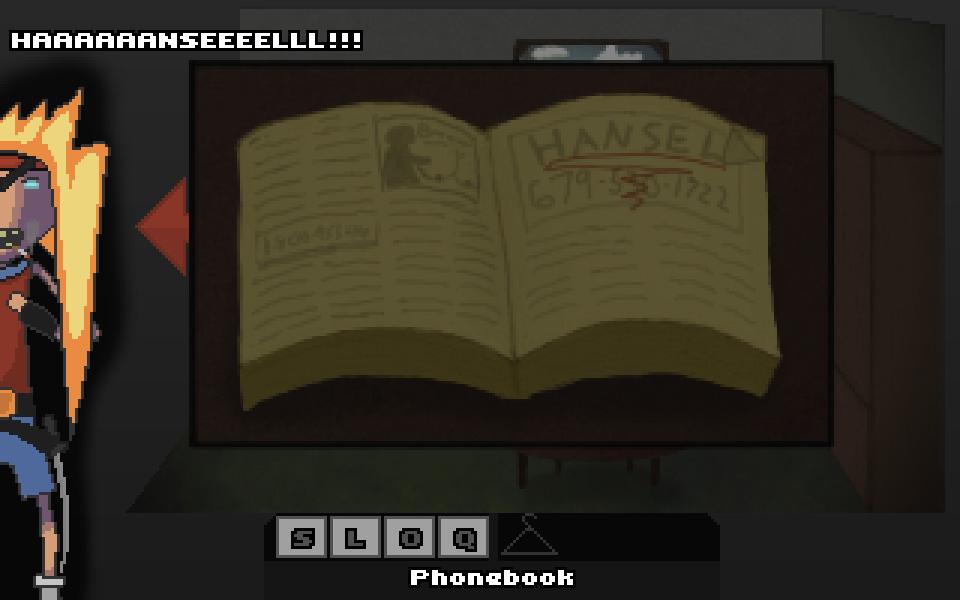 Download Options for Blades of Passion: An Oceanspirit Dennis Adventure

"A fun but rude game in the world of OSD with good voice acting & nice design."