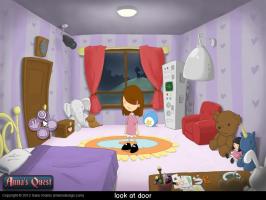 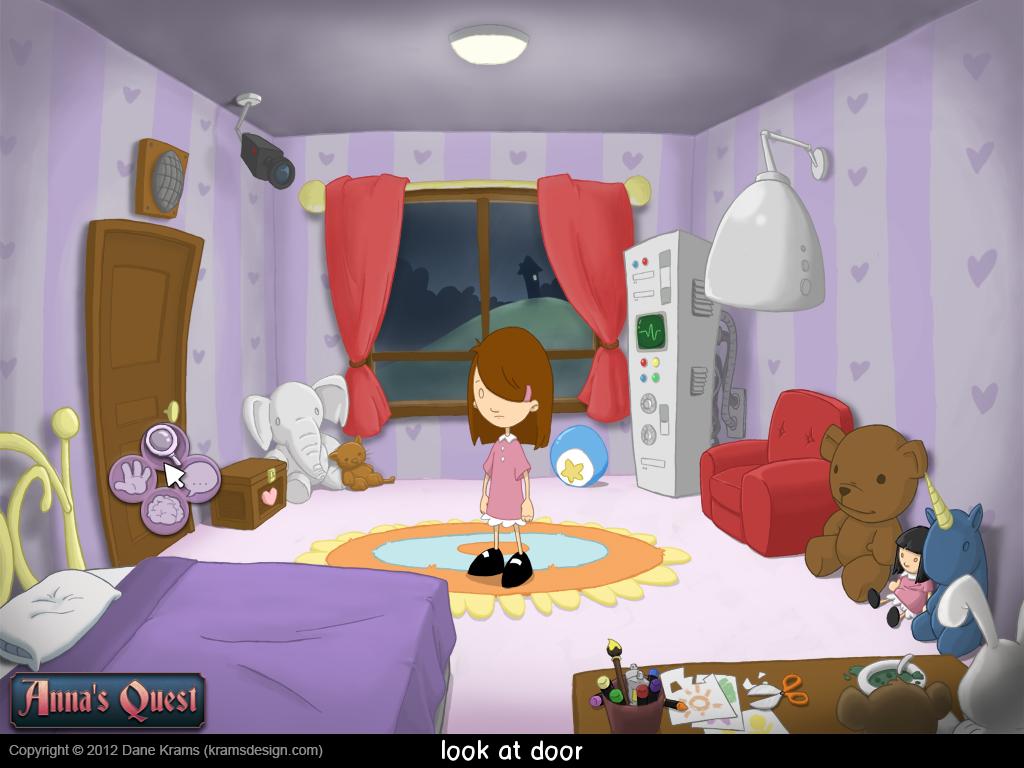 The story follows Anna, a young girl who, in the search of a cure for her ailing Grandpa, has been captured and kept under lock and key in a tower deep in the dark wood by an evil old witch. The witch has plans - plans that involve large, mysterious machines and cruel experiments with Anna. What the witch doesn't count on, however, are the powerful telekinetic forces brought up within Anna, and Anna's own plans of escape...

- An Original Soundtrack by James Flamestar

"Sughly's adventure game places you in the role of Anna, the plucky and cute-voiced test subject of an evil witch. The variety of puzzles tend to be a good mix of challenge and common sense while the visuals keep you involved. Overall this is a highly recommended game."

The animations in this game are beautiful, and the limited locations never seem too confining, due to the work needed to access each new room. The best part though, is the voice for Teddy. So full of character, and adorable. Looking forward to Chapter 2.
2013-04-03 21:45:52 by Eric
Visually, this game is very attractive. Each room looks as good as the screenshot you can see on this page, and the characters are very animated for an AGS game.

There are some puzzles that are traditional, and also some that are quite inventive with the added option of using telekinesis on different objects.

I was very impressed with the speech dialogues in this game too. The main characters voice can get a bit wearing though if playing for a long amount of time.

Gameplay: I think this is an ideal game for an amateur AGS adventurer or someone fairly young in age. For the expert gamer, you may find the game progresses a little slowly, but should still be a fun game :)