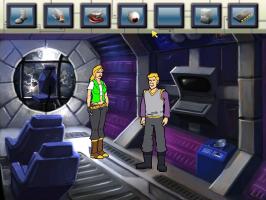 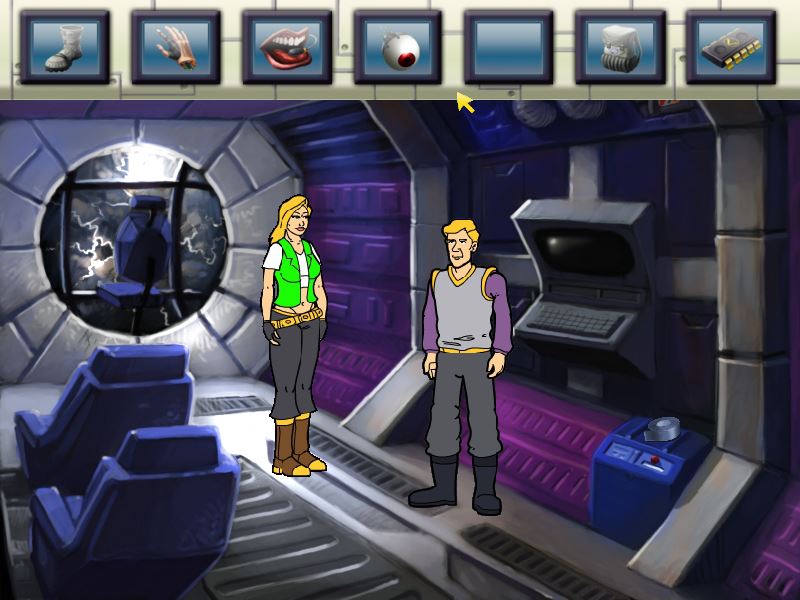 The game has amazing art. The music blends perfectly to the scene and I find myself often stopping to watch the background and listen to the music. I haven't done this since Monkey Island 2 and the first Simon the Sorcerer games.

This game is so faithful to the Sierra SQ games that I can hear the original narrator reading the lines. The puzzles are good, the comments wacky and, even though I still haven't finished the game, the plot and pacing are just perfect.

Thanks so much to the team for the multiple years spent on this game. It was well worth it.

The music, graphics, animation and dialogue are all great. The puzzles may not be quite as challenging as Sierra's, but they still require some thought to solve, and hardly any of them feel out-of-place or shoehorned in.

The style of humor as well as some parts of the interface may be a departure from the norm for some Sierra purists, but for me, it just felt like a slightly different spin on the SQ formula rather than a radically different interpretation of it.

Thank you very much for spending so much time on this terrific game, and congratulations on finally releasing it!