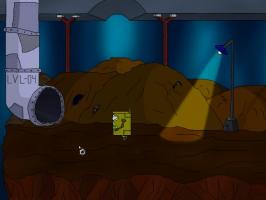 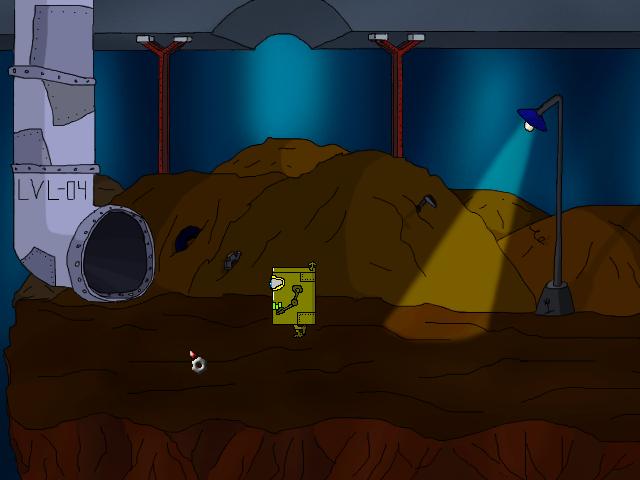 Post-apocalyptic future. Humanity became extinct. The Earth is now populated by robots.
Like humans before them, they live, produce more of their own kind, and expire. Only one thing separates them from humans: robots don't have a soul, and thus all of them end up in hell.

In Mechanismo, you play as a robot on a quest to escape robot hell.

"Some clever ideas are let down by vague direction and a lack of player feedback."

English ver: http://www.mediafire.com/file/m24sno3i6ll8c2o/meHanismo+v1.1.rar
2017-03-22 18:56:42 by Sledgy
I had quite fun with this game. Very nice concept, some fun puzzles and I actually didn't mind the lack of hand holding. Most of the animations was really nice, but overall graphics was uneven. Sometimes quite cool, other times... not so cool. The game would have gained from better story, and being longer actually. I felt like more could have been squeezed out from the "elements"- idea. The arcade sequence, and especially the end game, was pretty irretating. But overall a nice experience and a good game. Well done!
2014-09-19 21:20:45 by Lasca
Really enjoyed that, nice work. I thought the art was pretty nice and liked the logic behind using the different elements to complete each puzzle. The use of Motörhead was very fitting lol.

The game could have been a bit longer though, I agree. Looking forward to the sequal where hopefully the story will be explored more?