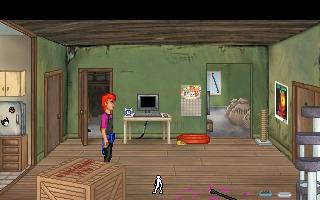 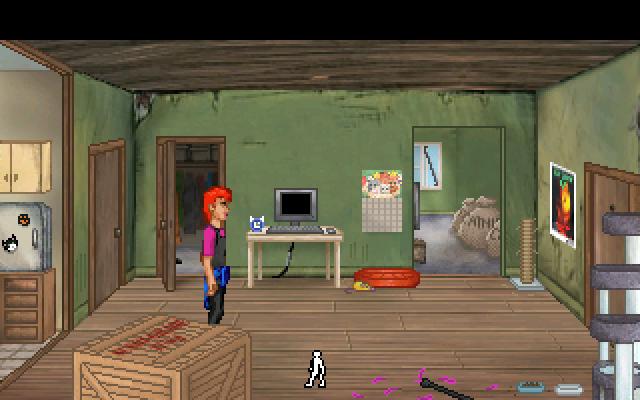 A maxed-out credit card turns out to be the least of Bea's worries, as she discovers that the Space Quest series -- and thus, the Space Venture project as well -- have been erased from existence. She now must travel back in time, find the individual responsible for this insidious act and get the timeline back on track (mostly by combining various objects with other objects).

A really fine experience - all the more so if you have a fond history with Space Quest, or even Sierra online - but mainly because it's an excellent short game with logical puzzles that will still give you at least some pause for thought.

Without part two, I wouldn't recommend part one (as a game I mean, it's a splendid kickstarter advert and made with love), the 2 games together however, amount to something special (i.e. a Sierra geek's fantasy).