Masquerade at the Con
(19 downloads)

The Fan Game - The Secret of Monkey Island - RECODED -
(19 downloads) 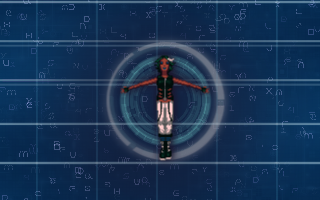 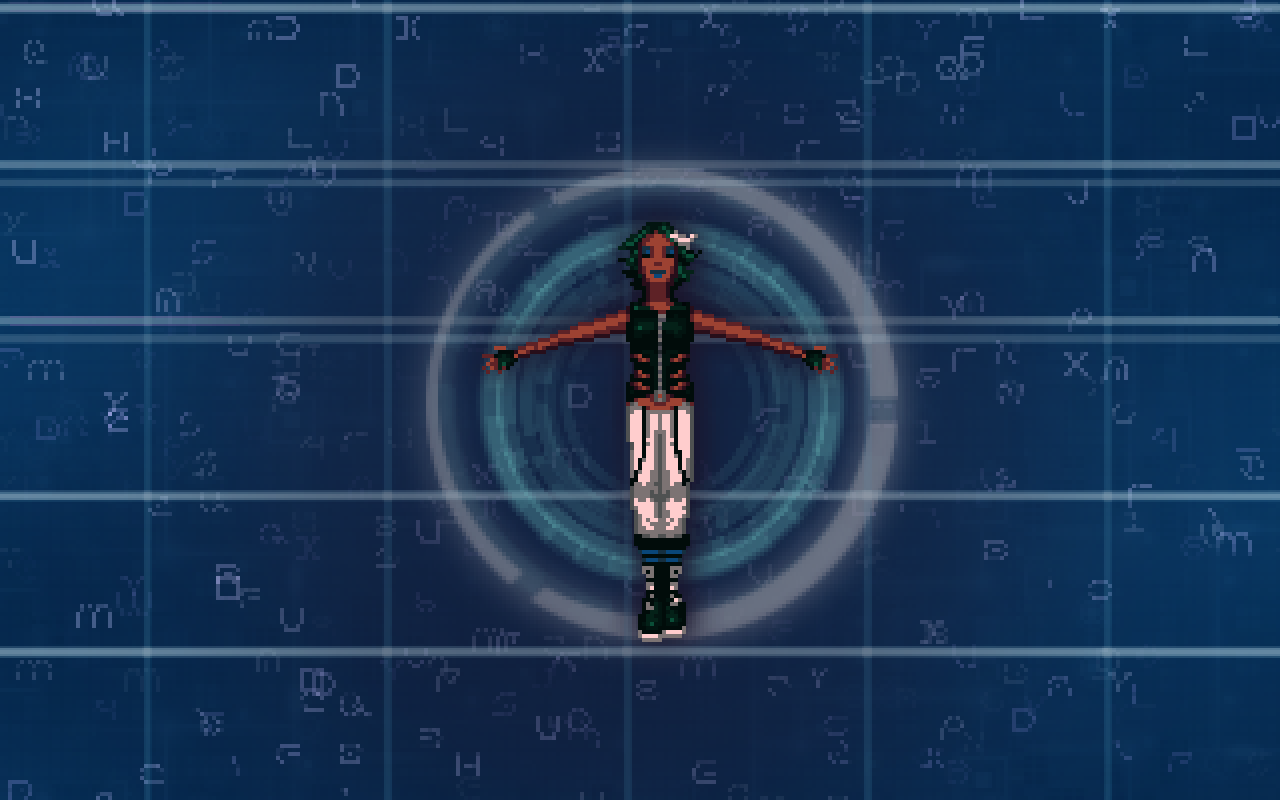 Technobabylon is a commercial game.

If you've played this game, why not help out and give us your votes?
9 people have rated this game so far:
Visual:
96%
Immersion:
91%
Puzzles & Pacing:
80%
Overall Enjoyment:
89%
This game features voice acting.