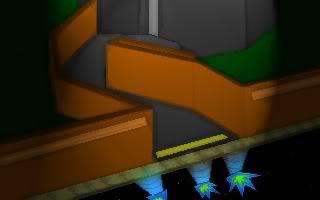 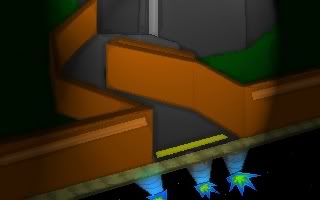 Vertigoaddict did a perfect job and his voice acting fits the character so fine ! Congrats.

Nice game, should be categorised "Medium lenght" because I ended it without the walkthrough in less than an hour.