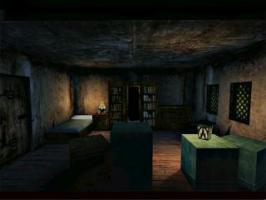 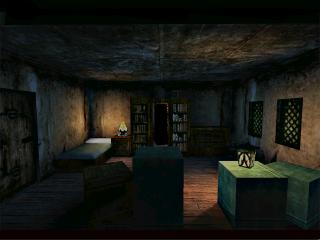 "Decent story, with lots of atmosphere. Nice use of the Unreal Engine for backgrounds, though some other graphics seem a little rushed. Text should have had some extra proofreading before release. Worth playing, though."

Good creepy atmosphere in this game as you are forced to break into a mansion where not all is at it seems!

Slightly tough puzzle with some books, but managed to complete all with no hints.