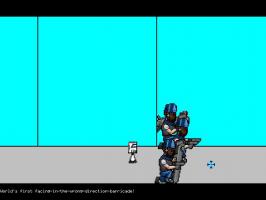 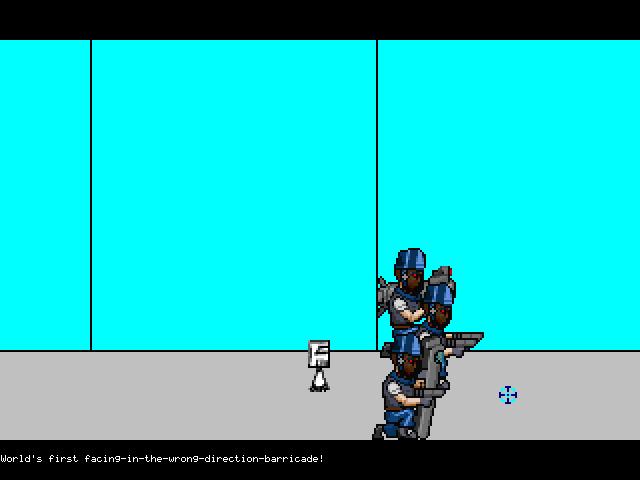 One of my old shames. Not as bad as KoffeeKrisis, but not good either.

Originally an entry for the MAGS December 2006. Full scale war between Father Christmas and his minions!

BUGFIXED! Whoo-hooo!
See the people who made this game and any other games they've worked on >>
Akatosh
Everything
14 other games: >>
Corner's Shiny (2013 edition)
Stuff
Crash! Evade! Destroy!
Most of the stuff
Cheerful Science
Most of the stuff... it's complicated
Me Go 2008!
All except music
Me Go Cannibal Jungle
Characters and whatnot
Me Go Store II - Me Go Away!
Everything except music/half the plot
Washed Ashore Deluxe
Damn near everything
I.S.O.S.
beta testing
Washed Ashore
Everything
Charlie Foxtrot & The Galaxy of Tomorrow
beta testing
Me Go Store!
Please don't hit me.
_Access
Pretty much everything
PMUVCHVT
Creator
Koffee Krisis
Everything