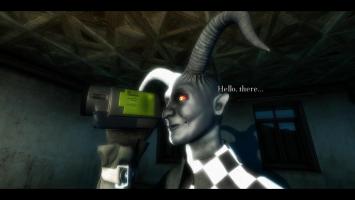 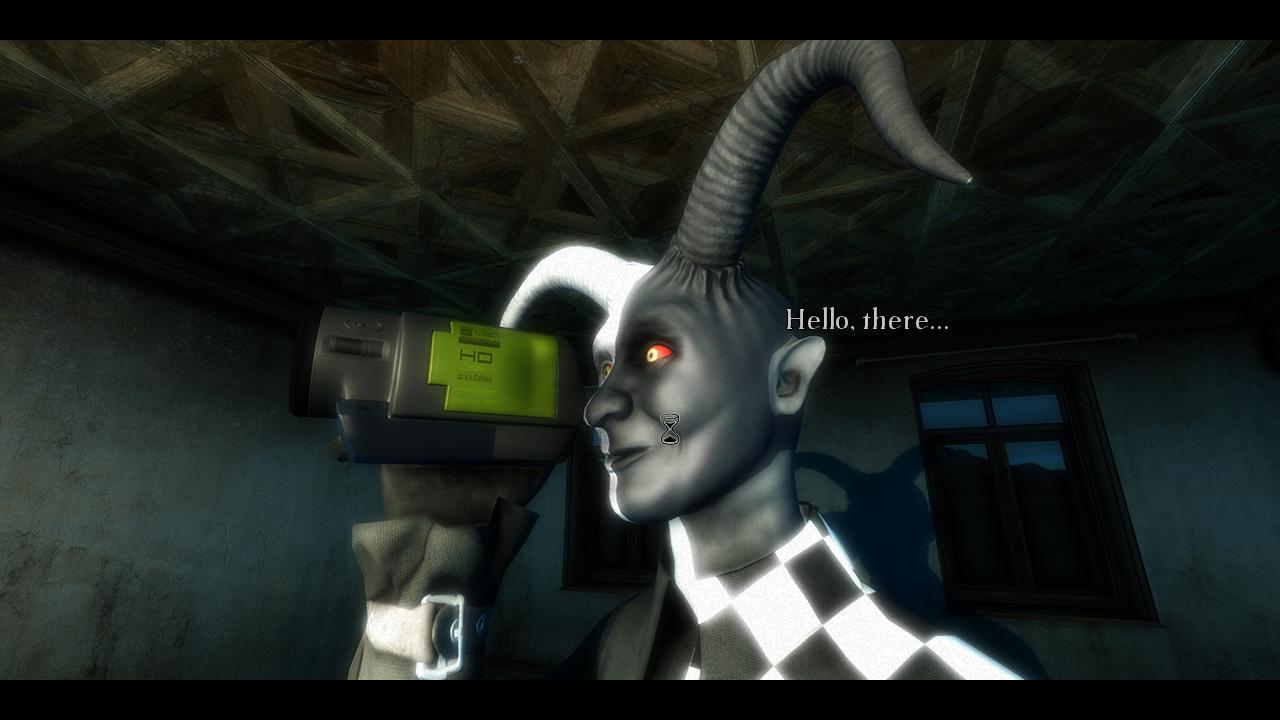 Lost Answers is a horror/thriller adventure game. It is inspired by David Lynch films (especially Lost Highway), but has an original story.

"There was a dead guy lying in my apartment. He was shot with one bullet to the head. And my memory was all blank. Was I his murderer?

The police was after me, that made things much worse. While running from the police, I met a mysterious man. He told me that he will help me to find the answers. But he asked me to do something, first.

He wanted me to kill a harlequin called Hal. I'd find him in an abandoned manor at the desert.

I had to find that harlequin called Hal. I didn't want to murder anyone, but I didn't know what our confront would lead us. Maybe I was a cold-blooded killer and I didn't know yet?"