Utopia of a Tyrant 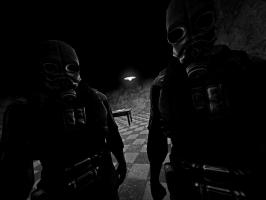 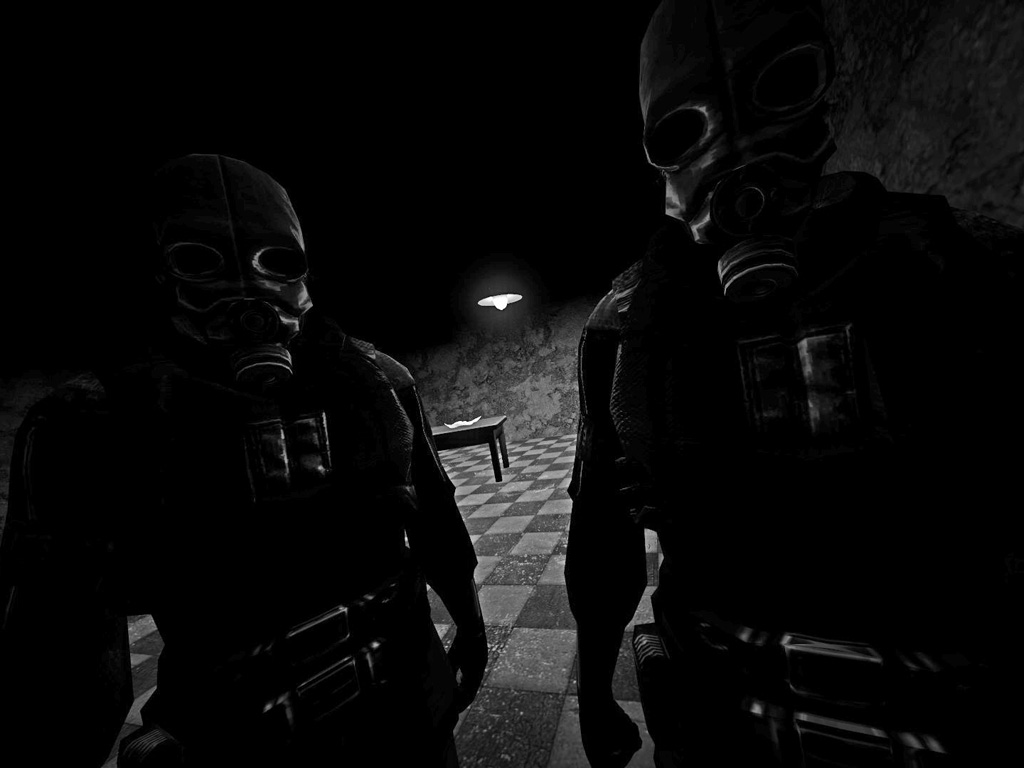 Utopia of a Tyrant is a short political/thriller game/mod made in 2013 during Gezi Park protests. Game takes place in an imaginary country in which people revolts against a totalitarian state. You are a police officer who is about to interrogate a protester girl. It's a harsh game with graphic violence, you are warned. What I wanted to focus on is the police brutality and totalitarianism we suffer in Turkey. Atrocities those would be considered as war crimes are committed by Turkish police, against the very Turkish people, while most of us did nothing worse than protesting the government. We deal with a matter as serious as life and death. Utopia of a Tyrant is the artistic expression of my fear and anger. Why I call this game also a "mod" is because I used models and textures for Half-Life 2 and Left 4 Dead series for renders.
See the people who made this game and any other games they've worked on >>
Gord10
Author
14 other games: >>
Lost Answers
Author
A Short Nightmare
Author
Triangle Head's Adventure
Programming, arts and story
Self
Author
Rufus story
the Ahmet's AGS Fight Game module
Lost in the Nightmare: 'Save Our Souls'
Author
Ahmet's AGS Fight Game Remix
Scripting Sound and Original graphics
Are We There Yet? 2
producer
Lost In The Nightmare 2: Unforgettable Memories Demo 1
Author
Lost In The Nightmare v1.1
Producer/Story
Ahmet's AGS Fight Game 2009 - Source Code
Scripting,graphics
Great Stroke Off!, The
"Drunken Violent Bums" Video Game.
Lost In The Nightmare - Demo
3D mapping, scripting
Asporia: Hidden Threat
Scenario, 3D levels, scripting